BASE jumping may seem like a crazy sport, but to those who love it, there is nothing quite like the thrill of leaping from a high place and soaring through the air.

It is one of the most dangerous sports in the world, but BASE jumpers have an unquenchable thirst for adrenaline.

Today, BASE jumping is enjoyed by people of all ages and backgrounds who are drawn to the speed, danger, and excitement that it offers.

So what is BASE jumping exactly? And why do people choose to participate in this dangerous sport?

Let's take a closer look at the world of BASE jumping and some of the reasons why people love it so much.

What is BASE Jumping?

BASE jumping is an extreme sport that involves leaping from a high place and parachuting to the ground. The acronym B A S E stands for all static structures that you may jump from:

When you BASE jump, you're leaping from a static surface—whether man-made (Building, Antenna, Span) or natural (Earth).

BASE jumping is done with a specially designed BASE rig that allows for quick deployment and packing of the parachute system.

There are many different types of rigs, but they all have one thing in common: they're made to be deployed quickly after exiting the static object.

Although many people believe that BASE jumping is similar to bungee jumping without a bungee cord, it is actually far more comparable to skydiving without an aircraft.

In both cases, you're jumping from a high altitude and relying on your parachute to slow your descent and save your life.

So why do people choose BASE over skydiving?

The answer is simple: because BASE jumping is more dangerous.

Skydivers benefit from parachutes that open automatically, while BASE jumpers need to deploy their parachutes manually.

The dangers of BASE jumping are real, and they're not for the faint of heart.

That's why BASE jumpers aren't just adrenaline junkies; they're people who want an experience unlike anything else on earth—one that will make them feel fully alive.

"For a long, long period, I was doing this because of pure passion. I love flying, hair at the top, the reward at the bottom, and everything in between." -- Espen Fadnes, Professional Norwegian BASE Jumper

What's the History of BASE Jumping?

BASE jumping began in the 1970s when adrenaline junkies were seeking new activities to test their limits.

In 1978, filmmaker Carl Boenish, Jr., his wife, Jean, and pals Phil Smith and Phil Mayfield climbed to the top of El Capitan in Yosemite National Park.

They then sprinted to the edge and leaped off the top, releasing a ram-air parachute several seconds later to minimize their fall.

That activity led to the sport of BASE jumping, a new way to experience adventure and adrenaline.

In the early years of BASE jumping, there were very few rules surrounding the sport.

This led to several fatalities, as people were BASE jumping without any formal training or safety precautions in place.

Since then, the sport has matured significantly, and there are now some governing bodies that oversee BASE jumping events worldwide.

What are the Objectives of BASE Jumping?

A typical BASE jump makes a safe and successful jump from a higher altitude platform to a lower ground level while taking in the view.

Because you have a shorter distance from your jumping platform to the ground than when skydiving, you should maintain a steady posture and deploy your parachute as quickly as possible.

BASE jumpers must overcome two significant obstacles that skydivers do not face: low elevation and proximity to what they're attempting to jump from.

Skydivers usually release their parachutes at an elevation of around 2,000 feet. On the other hand, BASE jumpers frequently leap from objects that are well below 2,000 feet tall.

This means that there's very little time for a BASE jumper to deploy their parachute before hitting the ground.

Because of this, jumpers must have lightning-fast reflexes to stay alive and avoid injury or death.

Additionally, because BASE jumping objects are often close to other structures or trees, jumpers need strong accuracy and control over their movement to avoid crashing into objects during their descent.

BASE jumping is not for the faint of heart. It takes a certain level of courage and skill to complete this type of jump without injury or death safely.

It's also essential that all BASE jumpers take every safety precaution, including wearing protective gear such as helmets and pads for knees and elbows.

Are there Professional BASE Jumping Events and Competitions?

For most people, BASE jumping is a once-in-a-lifetime experience, but as the sport has gained traction, some competitions have appeared all around the world, from Europe to Asia to South America.

These events often have a wide range of competitors, including both amateurs and experienced BASE jumpers.

In order to participate in a BASE jumping competition, you must be registered with the event's governing body and have completed an approved training course.

The following are some of the most popular BASE jumping tournaments:

If you're the type who gets adrenaline-junkie tendencies, then BASE jumping is the sport for you. It's a thrilling experience that will test your courage, reflexes, and accuracy.

BASE jumping is not an easy sport to master, but it can be very rewarding. Remember to take every safety precaution and follow all the rules before making your BASE jump.

So if you're feeling brave, strap on your gear and take the leap of a lifetime! 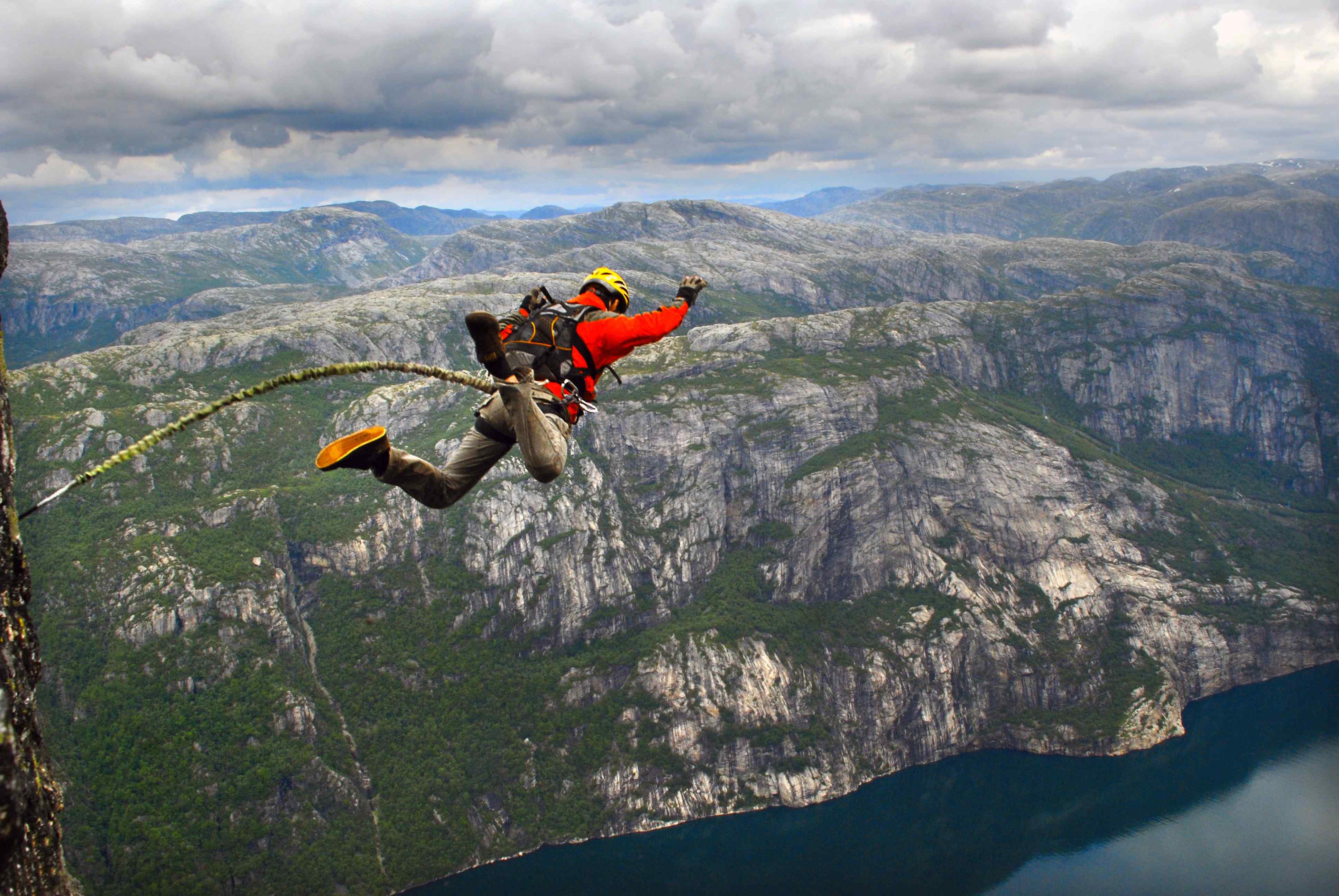 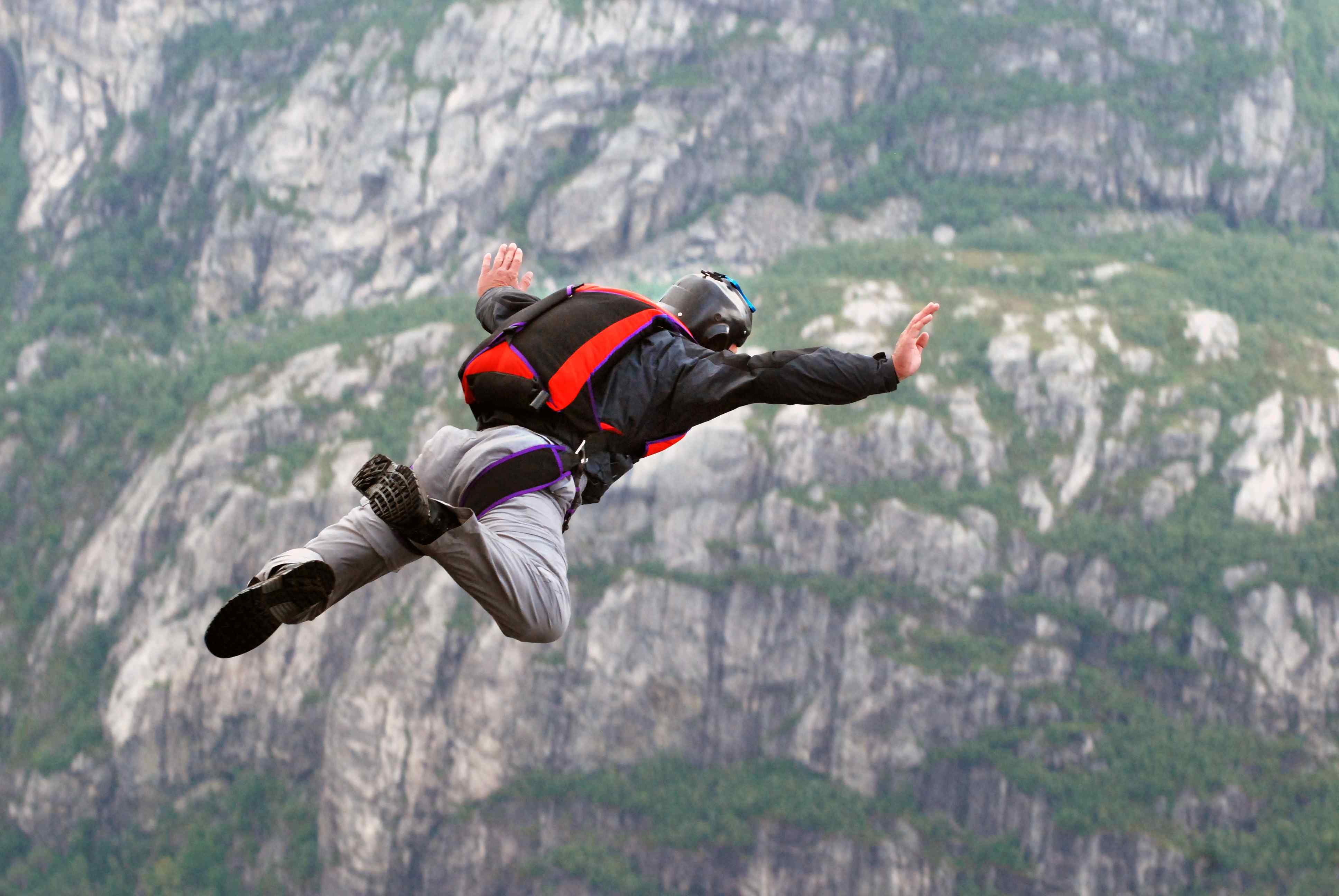 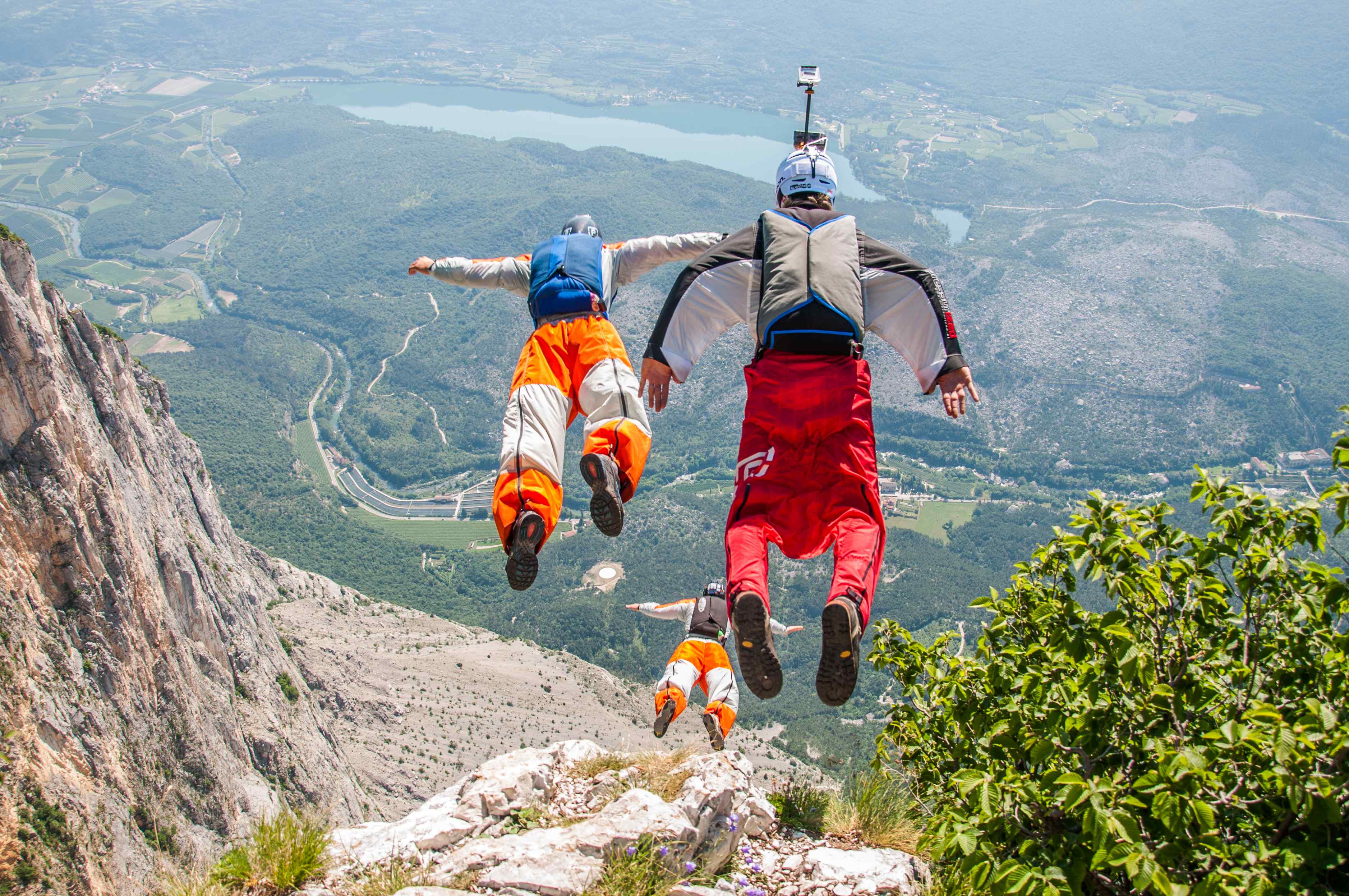 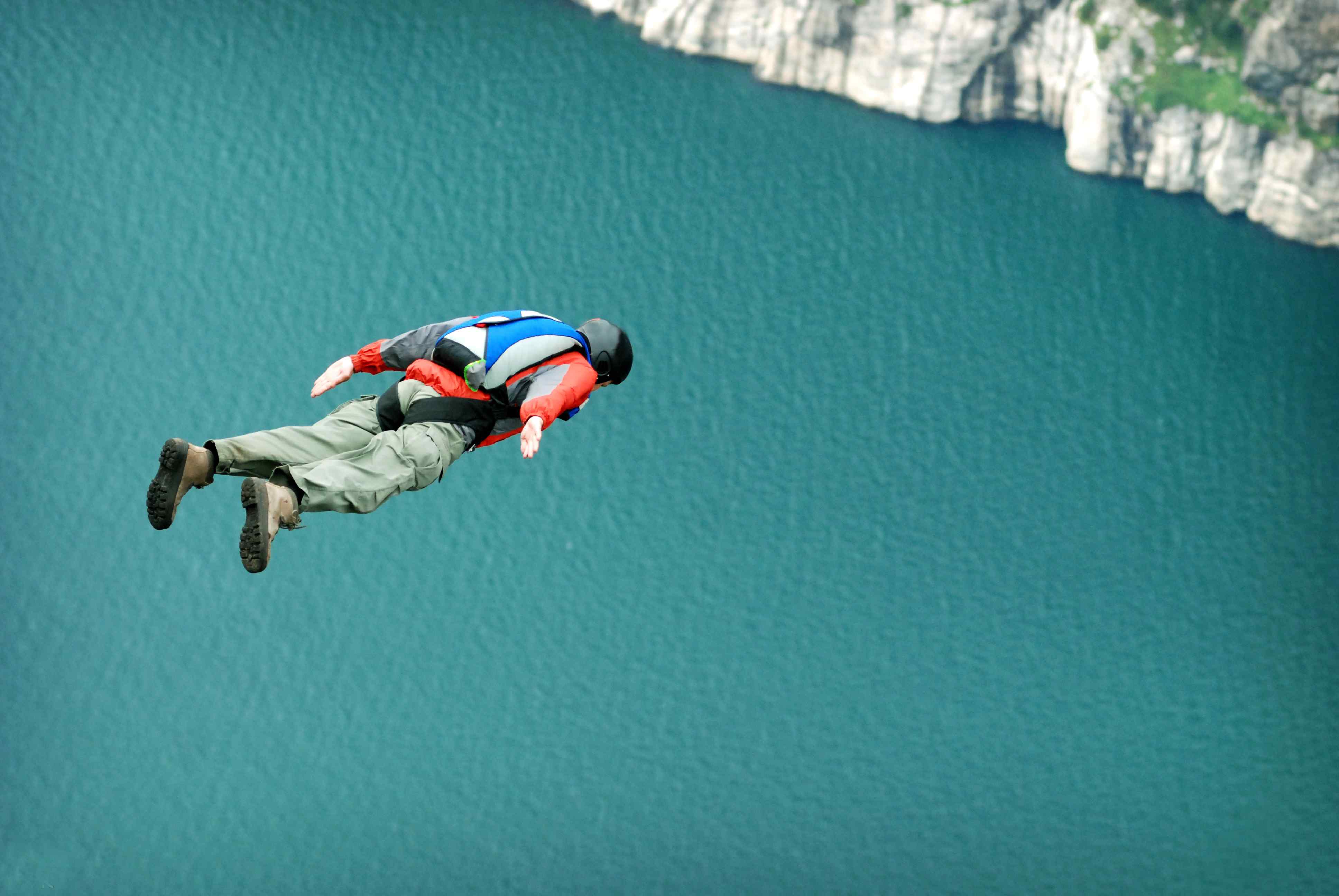