Kiteboarding vs. Kitesurfing: What's the Difference?

Are you interested in learning about the sports of kiteboarding and kitesurfing? Though they may seem similar, there are some critical differences between the two.

These water sports involve using a large kite to harness the power of wind and use it to propel you across the water. They're exciting and relatively easy to learn, making them popular activities for people of all ages.

The distinction between kiteboarding and kitesurfing may appear minor. Still, it has a significant impact on how the sport is classified and what activities are permitted in each area.

So, what's the difference between kiteboarding and kitesurfing? Let's explore their unique traits so you can decide which one is right for you.

How is Kiteboarding Different from Kitesurfing?

Kiteboarding is a sport that involves being dragged around on a board by a kite. It's more like wakeboarding than surfing. A kiteboarder is carried along the top of flat water rather than riding waves.

Kiteboarding and wakeboarding employ similar twin-finned boards. Generally, kiteboards can be operated in either direction.

A kiteboard is generally lighter than a wakeboard, so that it can be easily pulled along by the kite. A kiteboard will also have slip-on or removable foot straps.

You can also go strapless when kiteboarding though, which is favored when doing freestyle kiteboarding.

Kiteboarding is considered to be one of the safest water sports.

The safety aspect of kiteboarding comes from the fact that you're always attached to your kite by a harness. This means that if you fall, the kite will not go flying off into the distance without you.

However, kitesurfing does not have this safety feature. If you fall while kitesurfing, the kite will fly away from you and potentially injure someone or something else.

This attachment also allows you to control the kite even if you're in the water. You are not attached to your board in kitesurfing and can quickly lose it if you fall off.

How is Kitesurfing Different from Kiteboarding?

Kitesurfing is a sport that involves being pulled along on a surfboard by a kite. It's more like surfing than wakeboarding.

A kitesurfer rides waves instead of being dragged across flat water.

A kitesurfer will use a different type of board than a kiteboarder. The kitesurfing board is essentially a surfboard that can only be ridden one way.

It's also more powerful on waves since the sport is best suited for that. You can effortlessly perform tricks with the kitesurfing board instead of the more restrictive kiteboard.

A kitesurfing board also has pads that you can use to help keep your feet in place while riding the waves.

Given that kitesurfing is designed for riding waves and uses a more hazardous surfboard, it's the riskier of the two sports.

This is further emphasized because most people learn kiteboarding in still water before attempting it on the waves, like kitesurfing.

In kitesurfing, you're not attached to your board, making it easy to lose if you fall. This also means that the kite can fly away from you and potentially injure someone or something else.

Kitesurfing also has a higher injury rate than kiteboarding. This is likely because kitesurfing is a more advanced sport, and people are attempting tricks that they're not ready for.

Kiteboarding vs. Kitesurfing: Which is Right for You?

Kiteboarding is the better option for someone who wants to learn a water sport that is easy to pick up and relatively safe. It's perfect for those who are just starting out or want to focus on tricks and stunts.

If you're looking for a more challenging experience with waves, then kitesurfing may be the right sport for you. Just be aware of the risks involved and ensure you're adequately prepared before attempting it.

There is a lot of debate in the kiting community about which sport is better. It ultimately comes down to personal preference. Try both and see which one you like best!

Here is a table breakdown[1] of the key differences between kiteboarding and kitesurfing:

Although kiteboarding and kitesurfing are similar sports, they have some unique traits that might prove helpful if you're trying to decide which one is right for you.

But whatever you choose, there's no denying that both sports are a ton of fun!

There's nothing like the feeling of flying across the water, pulled by the wind. It's an exhilarating experience that everyone should try at least once! 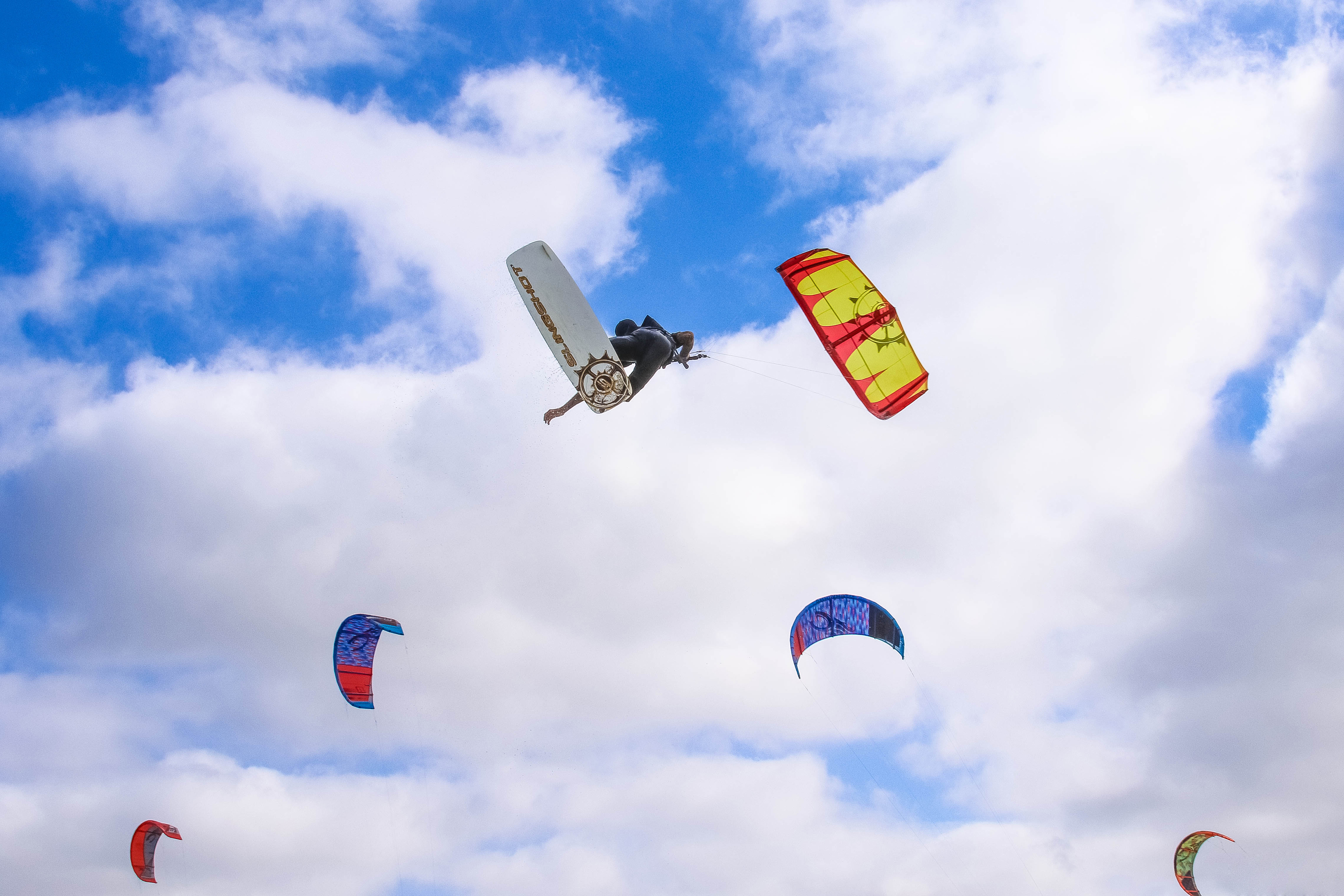 What Size Kite and Board Do You Need for Kiteboarding? 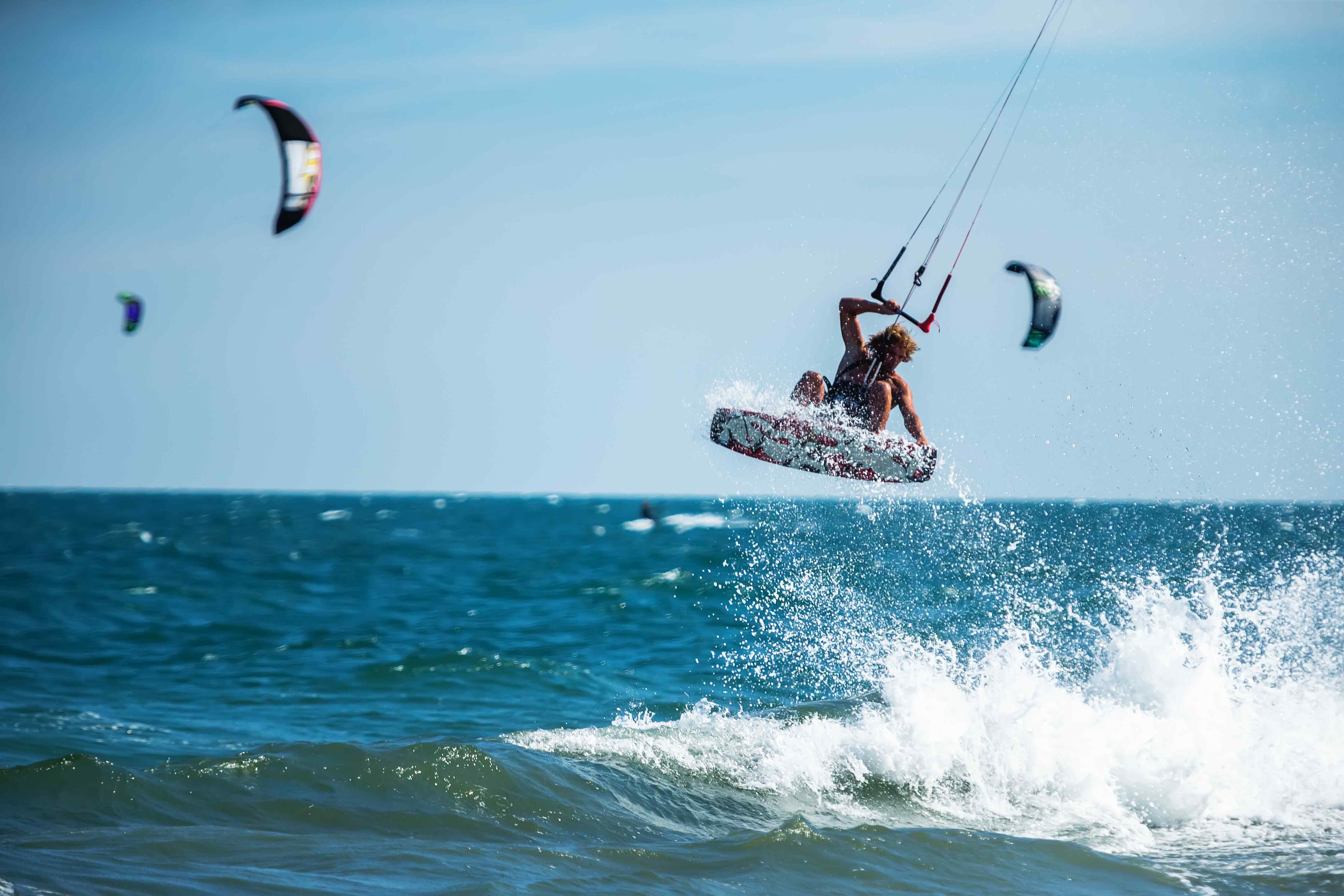 How to Trim Your Kite for Kiteboarding? A How-To Guide 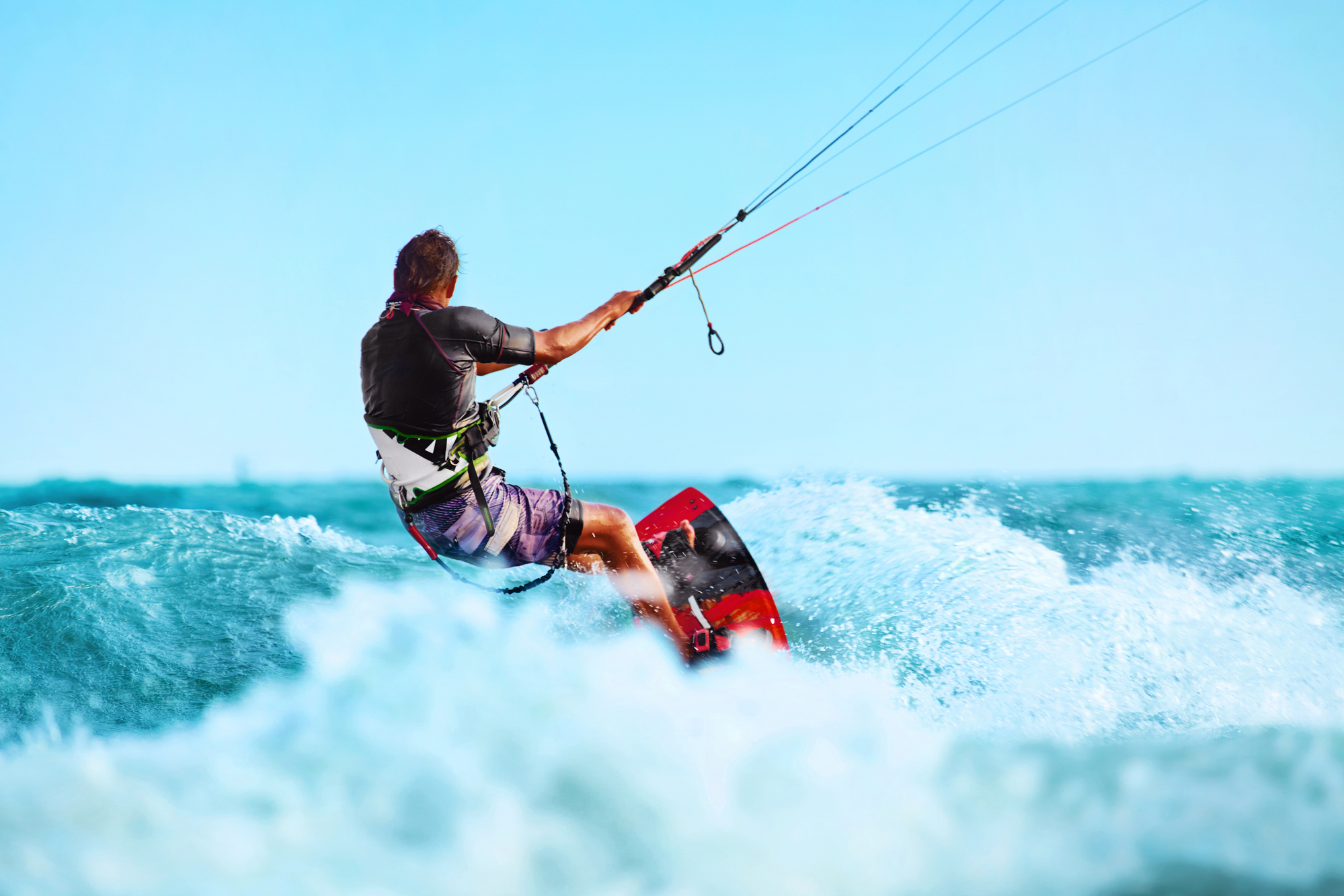 How Many Kiteboarding Lessons Do You Need? The Definitive Answer 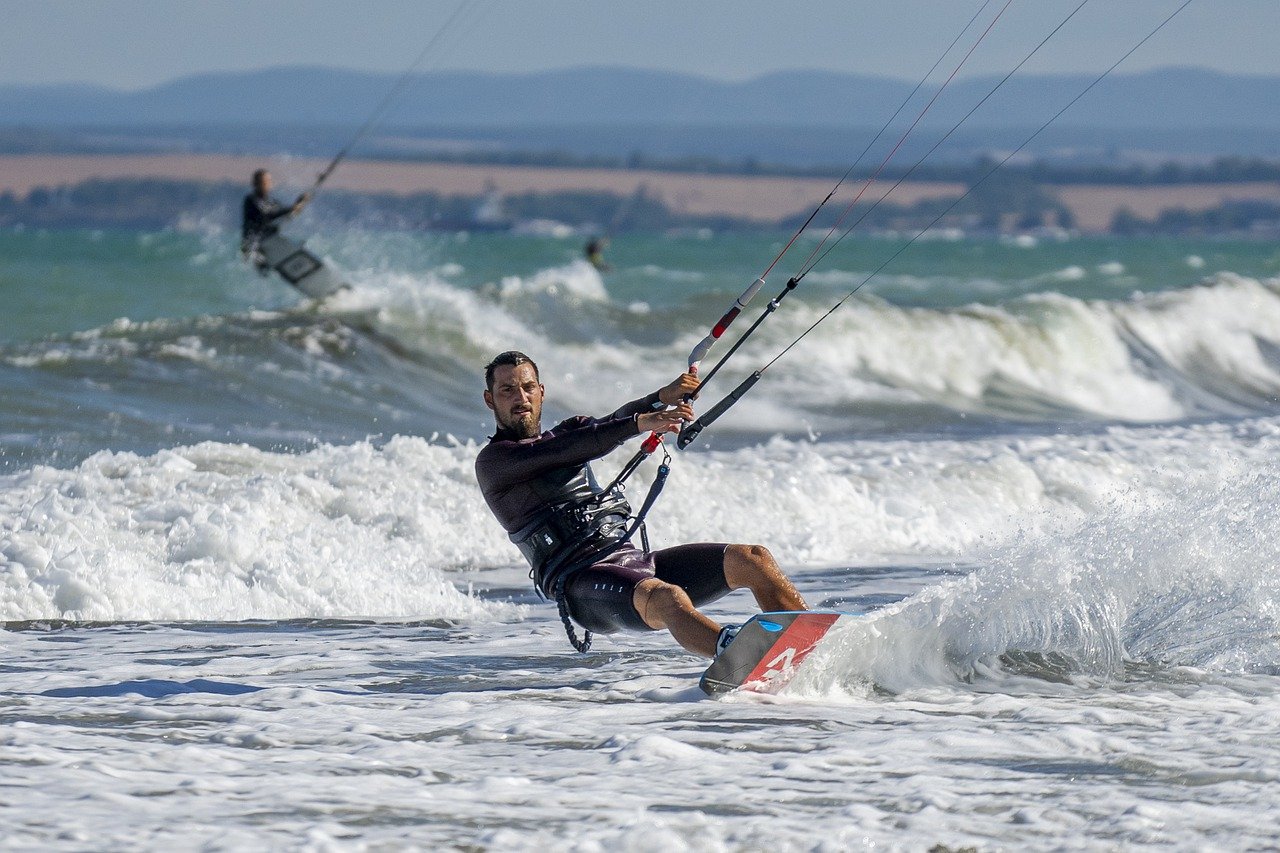 How Long Does It Take to Get Good at Kitesurfing? Feel the Wind at Your Back