"Our idea of a fun day in the mountains is most people's worst nightmare." - Jake Kincaid, Professional Ice Climber

Ice climbing is the same as rock climbing-- except it's on a mountain with ice. While it's a sport that anyone can do, it isn't a sport that just anybody can take on.

Ice climbers are equipped with ice axes, crampons, and ropes to help them climb up the mountain. These equipment are necessary for protecting against falls on ice, while climbers can potentially fall up to 200 feet without these devices.

The ultimate goal of ice climbers is to reach the summit, but making it there takes much more than that.

Ice climbers must work together to fight against the mountain's extreme weather conditions-- and sometimes each other. It's a battle against nature with two teams working together to beat their opponent up the mountain.

After ice climbers make their journey to the top of the mountain, they also have to worry about getting back down. Some climbers have even been known to leave a piece of their equipment behind to descend easier.

The sport might be uncomfortable, but it's worth all the trouble. The views from atop a mountain are unforgettable, and the experiences ice climbing provides would be hard for any other activity to beat. 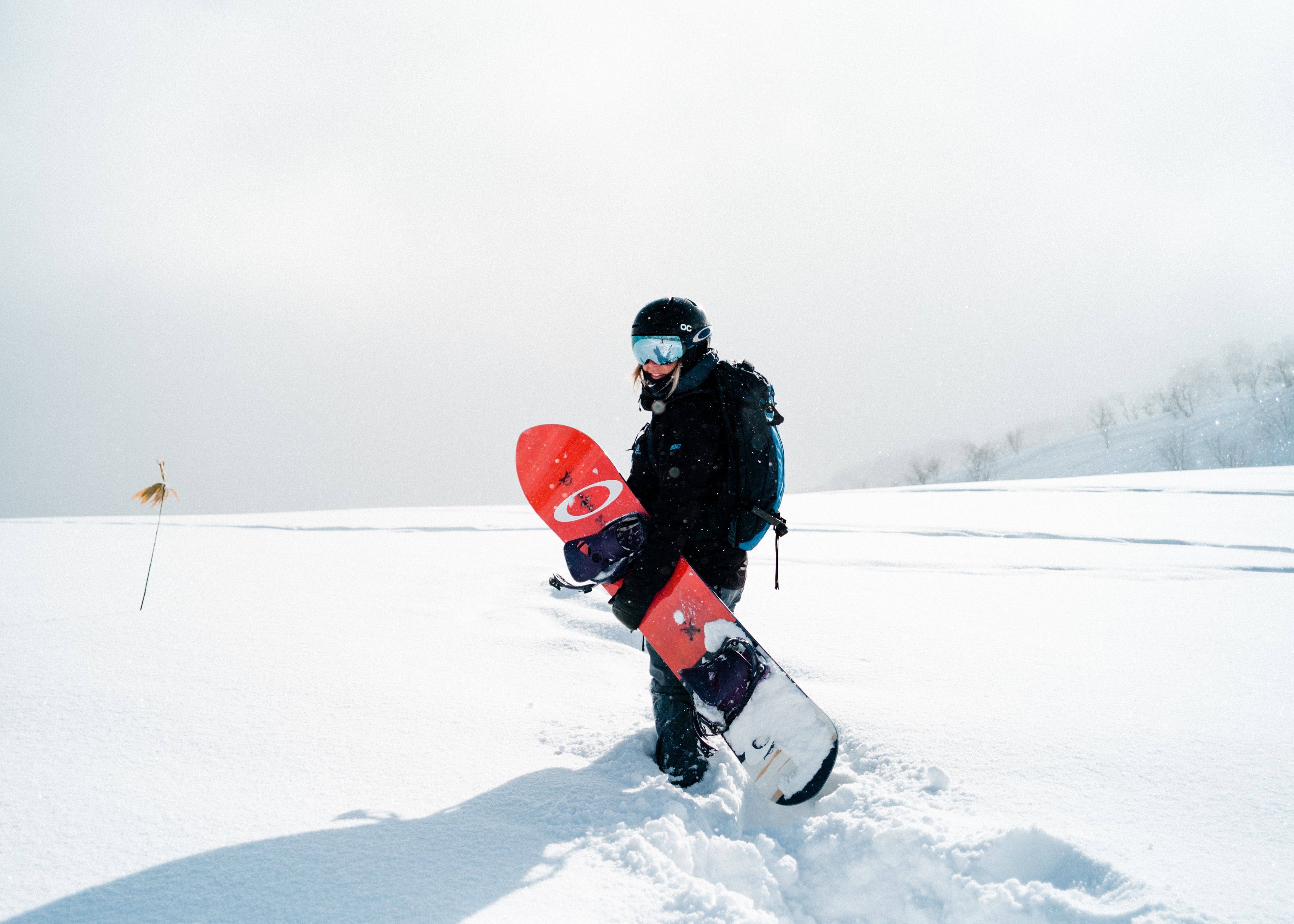 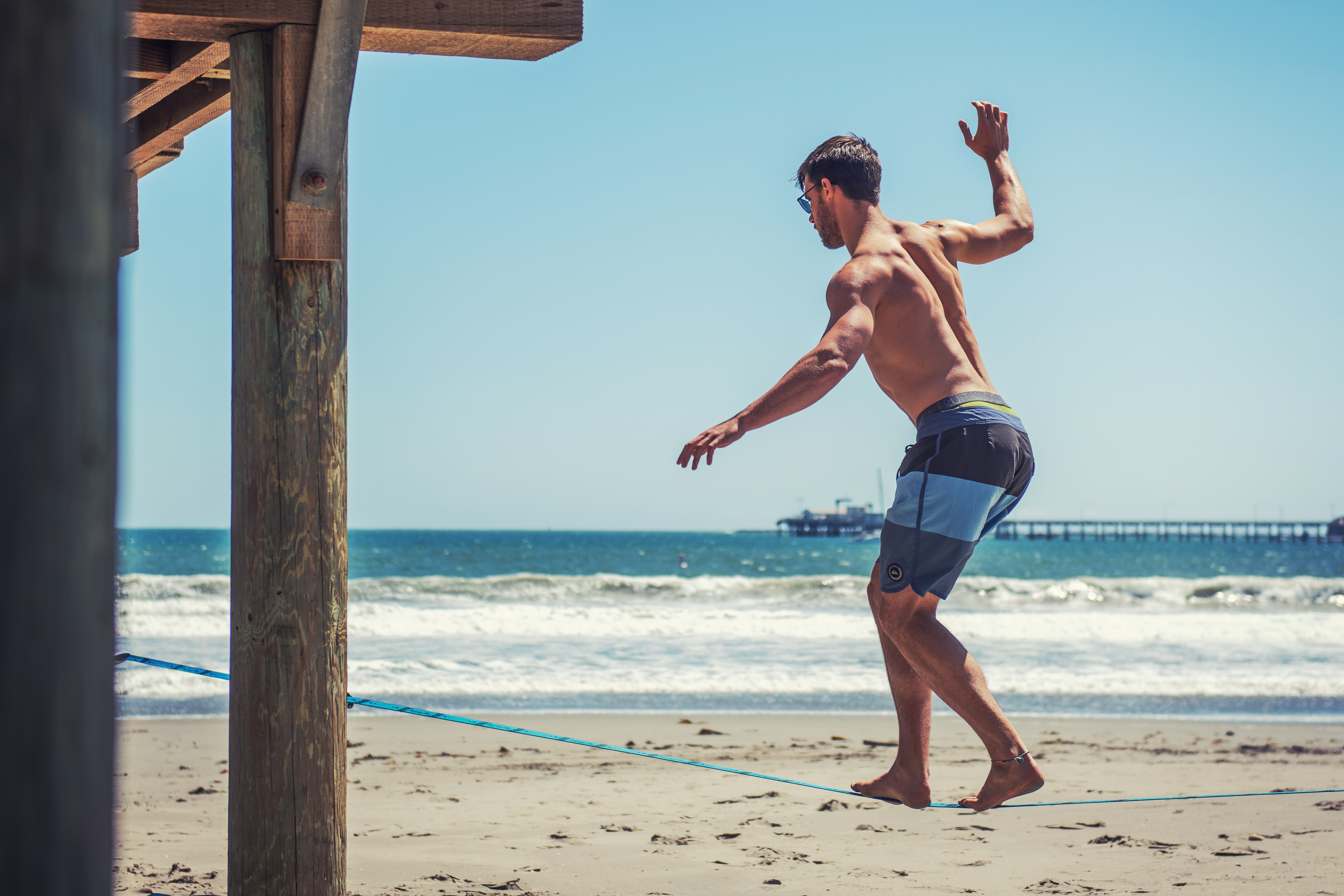 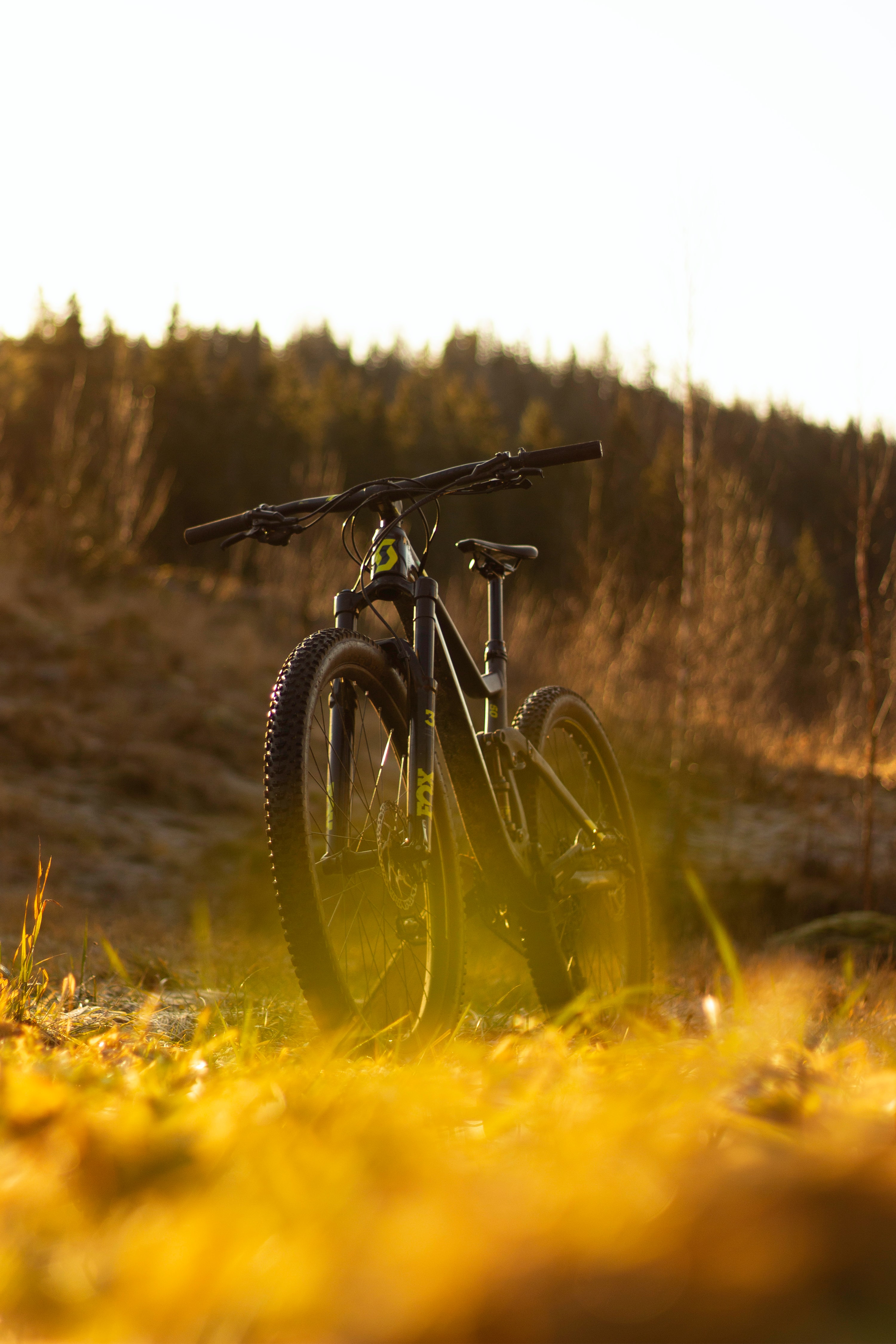 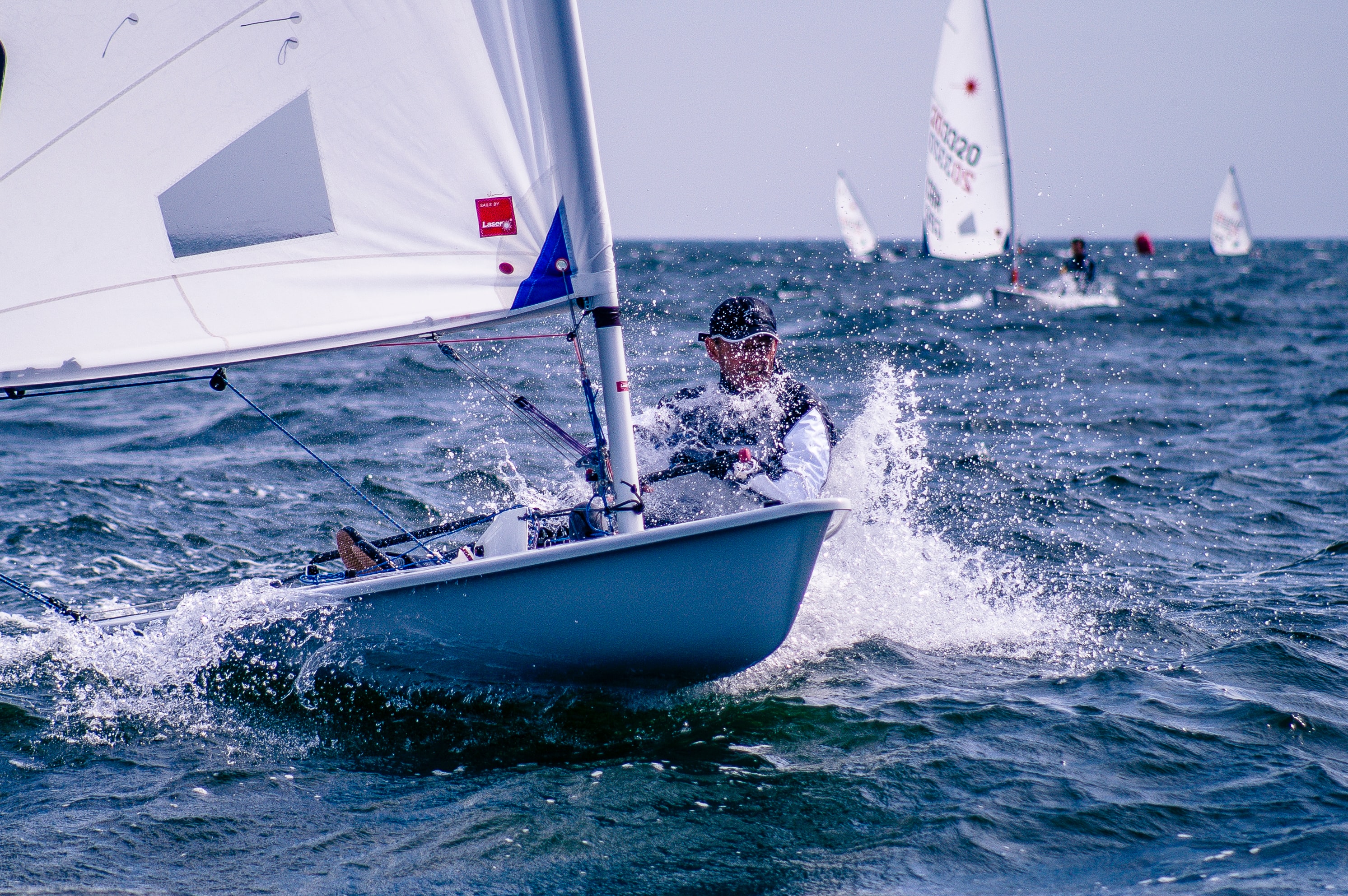