Snowboarding vs. Sandboarding: Is There a Difference?

If you're looking for a new winter activity to try, snowboarding and sandboarding may be at the top of your list. But are they really that similar? Is there a difference between the two sports?

If you're a beginner, you may be wondering if one is better than the other. Here's a breakdown of the similarities and differences between snowboarding and sandboarding to help you decide which is right for you.

The short answer is: yes and no. Snowboarding and sandboarding share some similarities, but there are also a few key differences. Let's start with the similarities.

Both sports require balance, coordination, and strength. You'll need to use your legs and arms to control your speed and direction as you glide down the slopes.

The most significant difference between snowboarding and sandboarding is, of course, the terrain. Snowboarding is done on snow-covered slopes, while sandboarding takes place on sand dunes. This means that you'll need different equipment for each sport.

Sandboards are shorter and broader than snowboards, and they have a special coating to help you glide on the sand. You'll also need to wear shoes with special traction to grip the sandboard.

Snowboards are longer and narrower than sandboards, and they have a smooth bottom that helps you glide on the snow. Snowboard boots are also stiffer than regular shoes to give you more support as you ride.

Despite this, you can also use your snowboard for sandboarding.

Is Sandboarding Harder Than Snowboarding?

Now that you know a little more about the equipment and terrain, you may wonder if one sport is more challenging than the other.

Some people say that sandboarding is not as hard as snowboarding, but there are actually a lot of things that make it harder. Here are a few things to keep in mind:

Now that you know a little bit more about the differences between snowboarding and sandboarding, you can decide which sport is right for you.

If you're looking for a challenging workout, then sandboarding may be the better option.

However, if you're just looking to have some fun, then snowboarding may be the way to go.

Either way, both sports are sure to give you a thrilling experience. So what are you waiting for? Get out there and start riding! 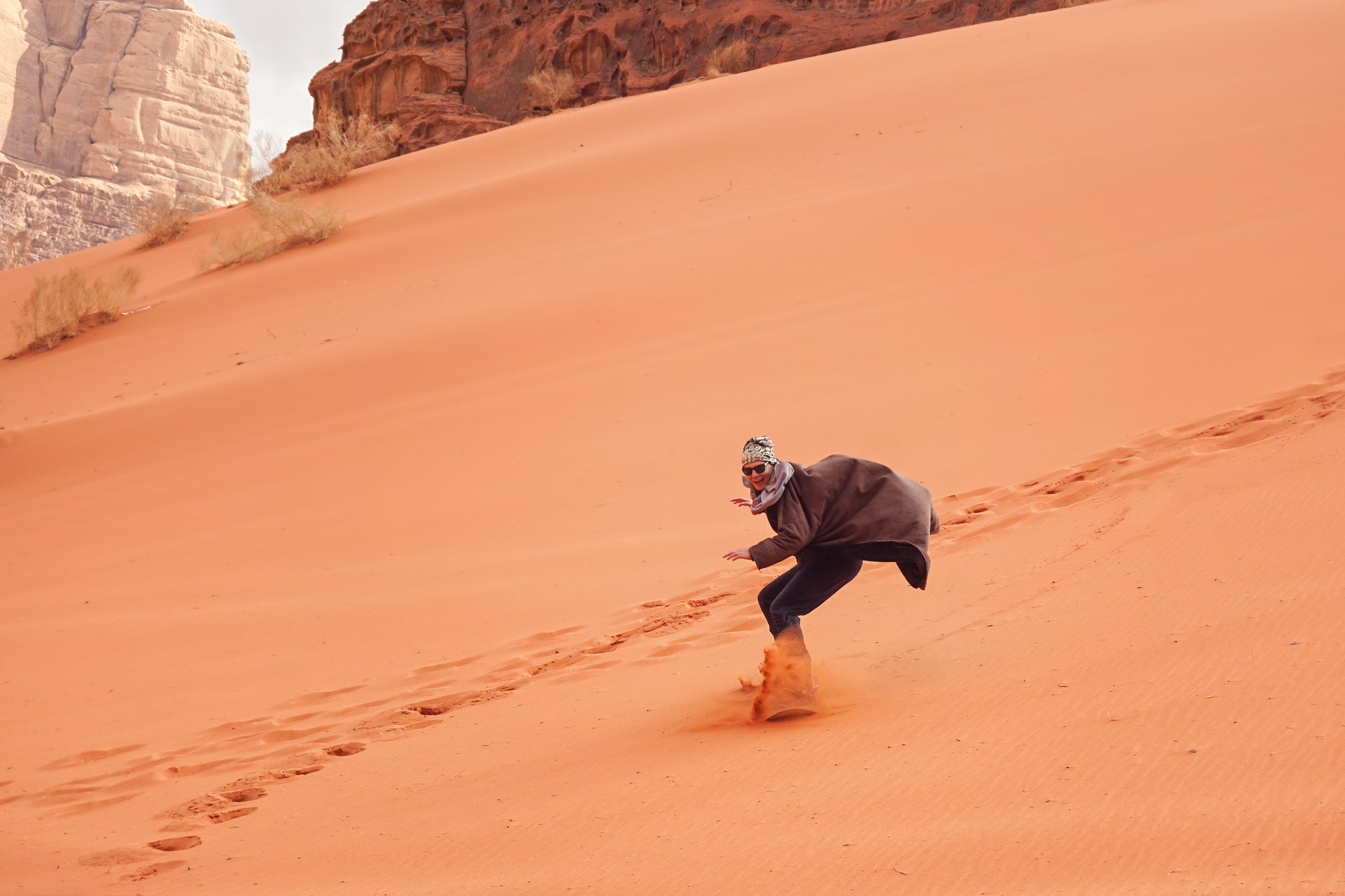 Sandboarding in the United States: The Best Places to Go 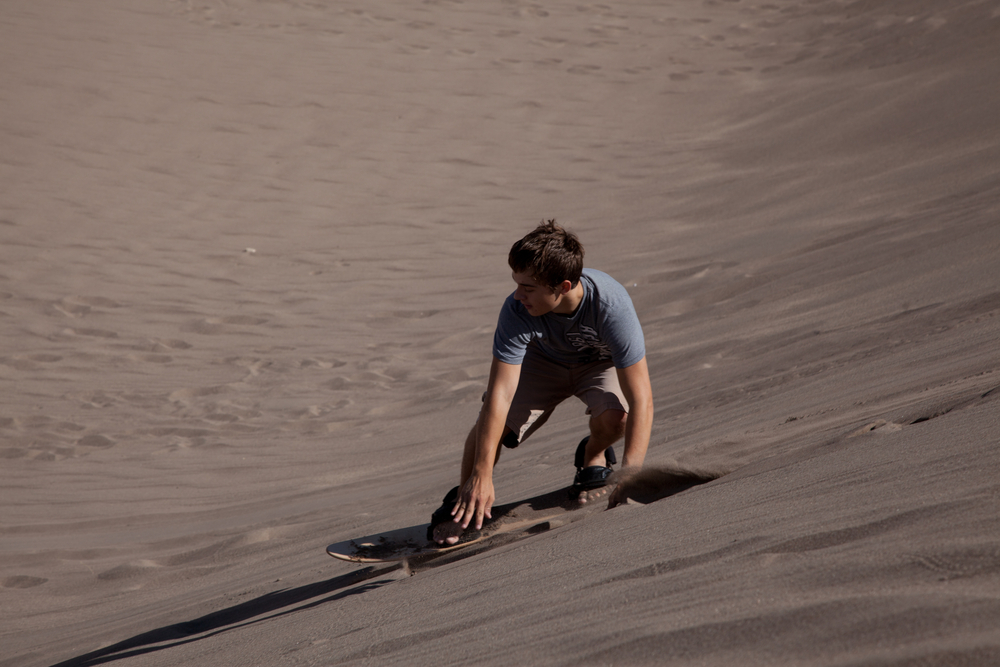 Riding the Dunes: What You Need to Know about Sandboard Wax

Is Sandboarding Difficult? Find Out How Hard It Is to Ride the Dunes! 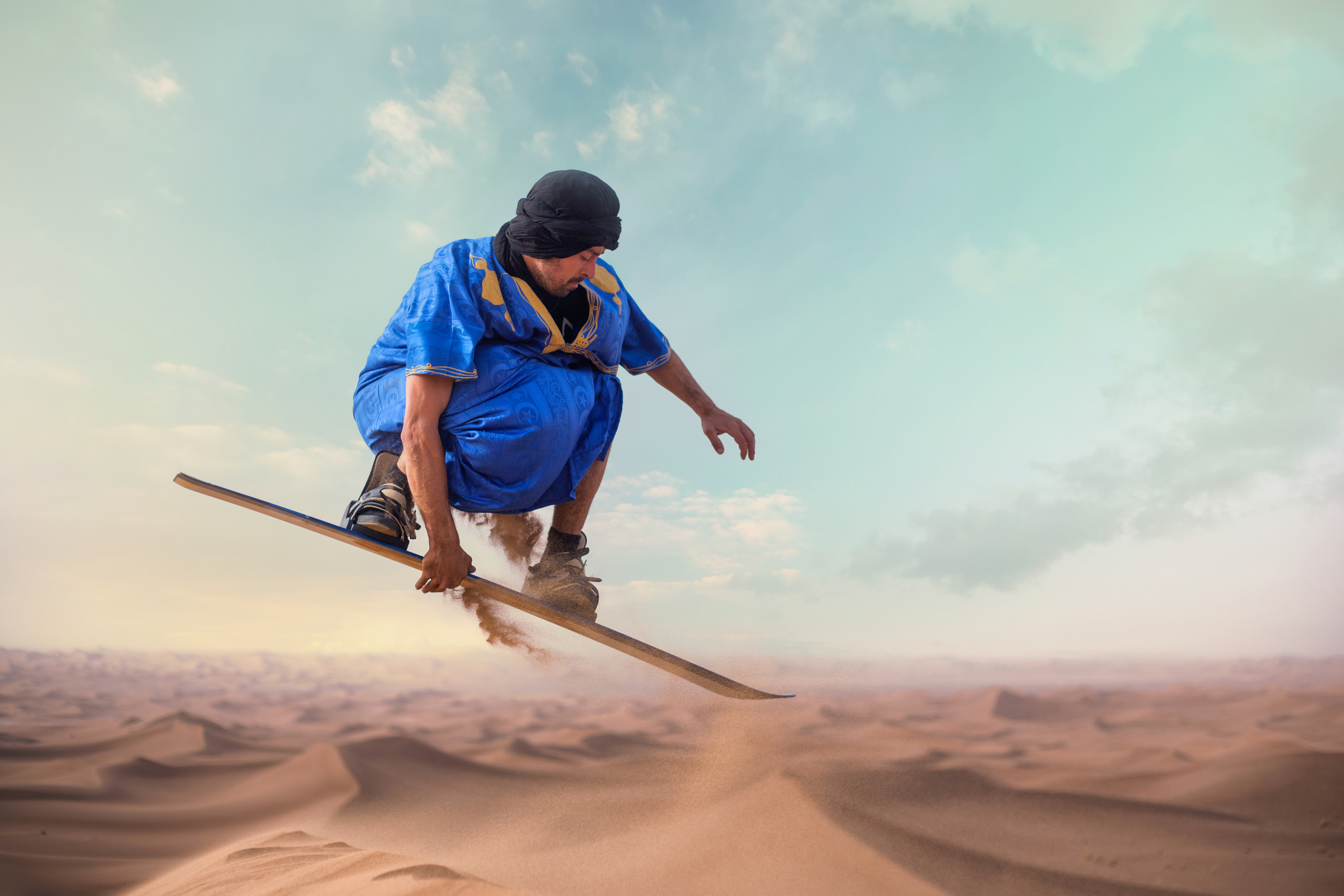 A Short History of Sandboarding/Sand Surfing: The Sport of Kings