Scoring A Gold: How Do Surfing Competitions Work?

Have you ever watched a surfing competition, either live or on TV, and wondered, "How are they scored? And how do the judges even know what and when to score?"

Surfing isn't like other sports that you can just easily jump into. You must invest in the right equipment and time if you really want to get into the sport.

If you're new to surfing, learning the ropes can be overwhelming and confusing. Suffice to say, competitions would be a complete conundrum for you at this point.

Don't worry, though! We're here to the rescue! Continue reading this guide we've prepared for you to understand how surfing contests are structured, regulated, and scored.

Surfing 101: How Are Surfing Competitions Scored?

Let's talk about the basics first.

In general, surfing competitions are structured the same way, whether it is international or national competitions. There's usually a panel of five judges and a heat consisting of 2 to 4 (sometimes 6) surfers.

During a heat, the surfers try to catch as many waves as they can, and they are given a score for every wave they catch. For every heat, each surfer's two best wave scores are combined, and the surfer with the lowest score is eliminated. This process is continued until only one surfer is left and becomes the victor.

Every surfing competition begins with surfers grouped into ‘brackets’. These brackets are usually a round of ‘heats’ with 2 to 6 surfers. Each heat has a different duration depending on the kind of competition, but on average, they last around 20 to 40 minutes long.

Within those 20 to 40 minutes, the surfers must catch their best wave possible to get good scores and advance to the next heat.

As we've mentioned earlier, the surfers with the lowest score at the end of every heat get eliminated. Depending on the type of competition, they sometimes proceed to an elimination bracket where they get one more chance to redeem themselves and advance to the final round.

Some competitions encourage surfers to catch as many waves as possible, while there is a limit in others.

One thing is for sure, though. It is not the number of waves that will carry them through to the next round; instead, it’s the quality of how they ride each wave.

The authoritative body that defines the standards of competitions in the surfing world is the World Surf League (WSL). The standards they've set are pretty much what everyone follows to standardize their competitions' rules, regulations, and scoring systems.

In most competitions, the surfers are given a score by a panel of 5 judges. Each judge assigns a score of 0 to 10 (decimals included!) to each surfer after every wave. These scores are averaged, and the best two waves of each surfer are added together to come up with the final score.

If you see a surfer getting a score of 20, that means that person has caught two perfect waves, with each one getting a perfect score of 10.

The standard judging scale used by most competitions can be found on the website of the WSL. For reference, the grading system usually looks something like this:

You’re probably wondering how the judges know what score to give each surfer? How do they determine what a perfect wave is? Do they base it on their gut feel or experience?

You can relax! There are five individual categories judges look at before assigning a numerical score to each wave a surfer catches.

Criteria 1: Commitment and Degree of Difficulty

How do you give an abstract concept like commitment a score? And how do you define it in a sport like surfing?

There are two ways commitment is recognized in surfing. The first one refers to your commitment to catch the wave. You can score pretty high in commitment by showing your determination to drop into an aggressive, large, and steep wave.

The other way to show commitment is through the difficulty of moves a surfer pulls while trying to catch a wave. Sure, you can surf conservatively if you want and still get a pretty decent score. However, you can score higher if you show commitment to more complex maneuvers during the contest.

We've said it before, and we’ll say it again, you can surf conservatively if you want, but the way to score higher is through progressive and innovative moves.

A surfer who is not afraid to get out of his comfort zone and execute more complex and creative moves has a higher chance of advancing through the competition.

This goes hand in hand with the other two categories mentioned above. Executing a wide variety of tricks in a single wave will generate a higher score for you. A surfer who pulls a barrel, a hack, a cut back on a different section, and decides to end a wave with a big floater will definitely score higher than someone who chooses to do repetitive hacks.

Priority is a big word in surfing competitions. Priority is set at the beginning of every heat, and it's passed to the next person when the first priority surfer has caught their wave.

So when does the deduction of points happen? When someone catches a wave they are not meant to catch because it is not yet their turn, they are penalized with "Interference."

The judges deduct one of the wave scores from two wave totals if this happens. In this case, the highest possible score a surfer can get is only 10.

It is extremely difficult to place high in one heat if you only have one wave score, so it is important to follow priority strictly.

Contrary to popular belief, surfing is more than just appreciating the waves, the sea, the sun, and the sand. It's a sport that requires anyone to invest in resources, time, and commitment.

It becomes a more worthwhile and fulfilling activity once you understand the elements and the principles of the sport. After that, it's practice! Practice! Practice! And before you know it, you're on your way to your first surfing competition.

So what are you still doing sitting in front of the computer? Go out there and catch some waves! 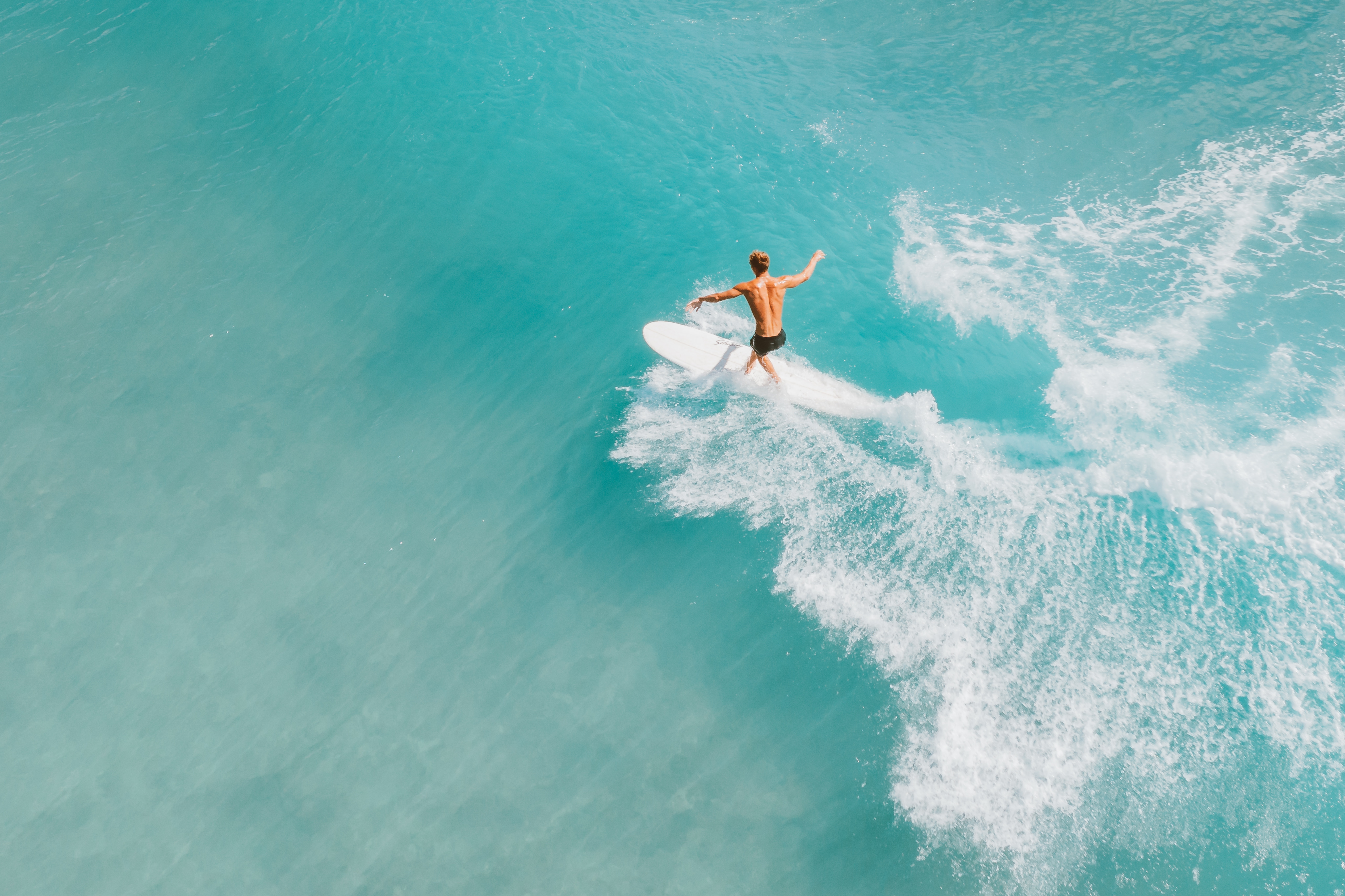 Surfing for Beginners: How Long Does It Take to Get Good? 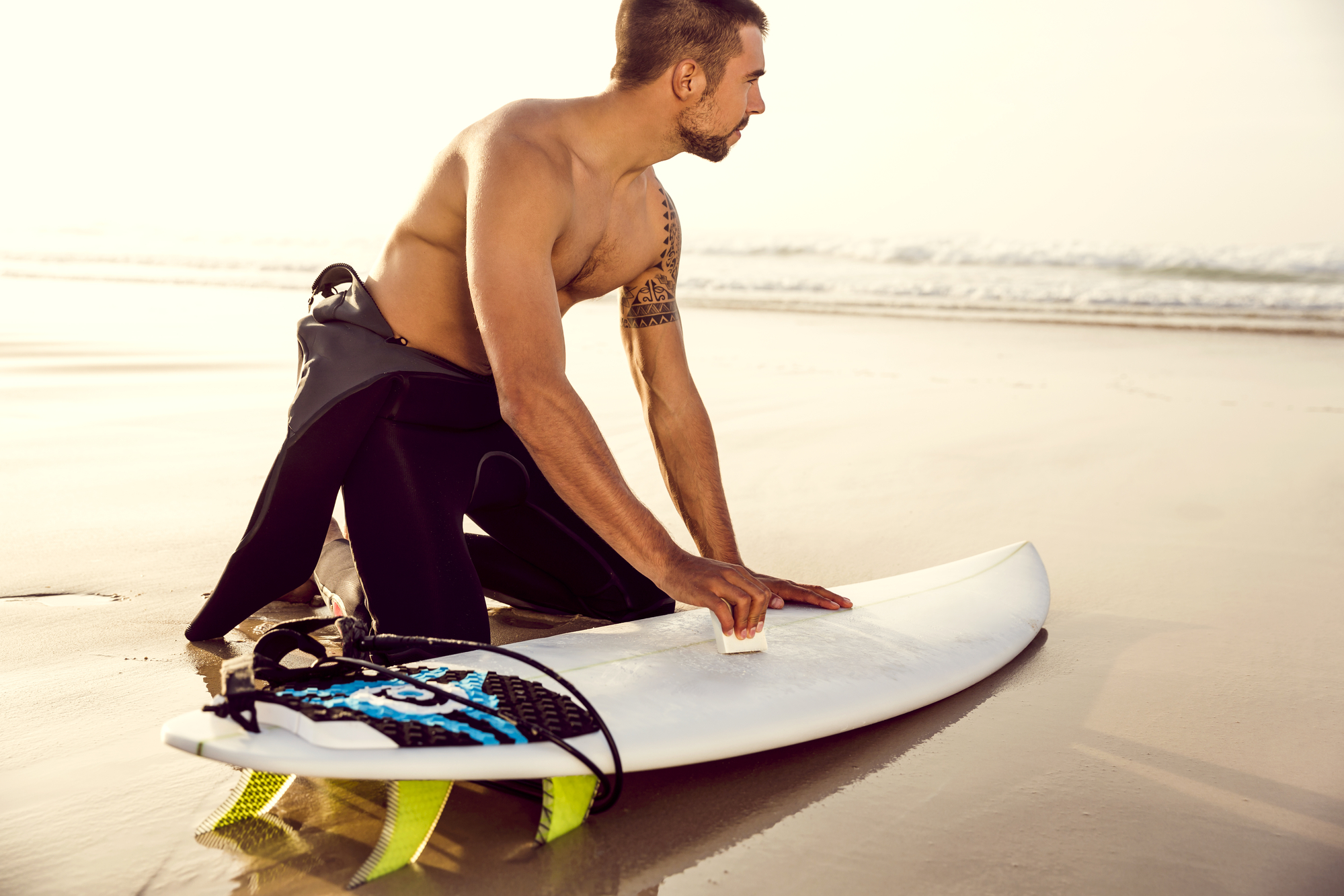 Wax On, Wax Off: Why Do You Wax a Surfboard? 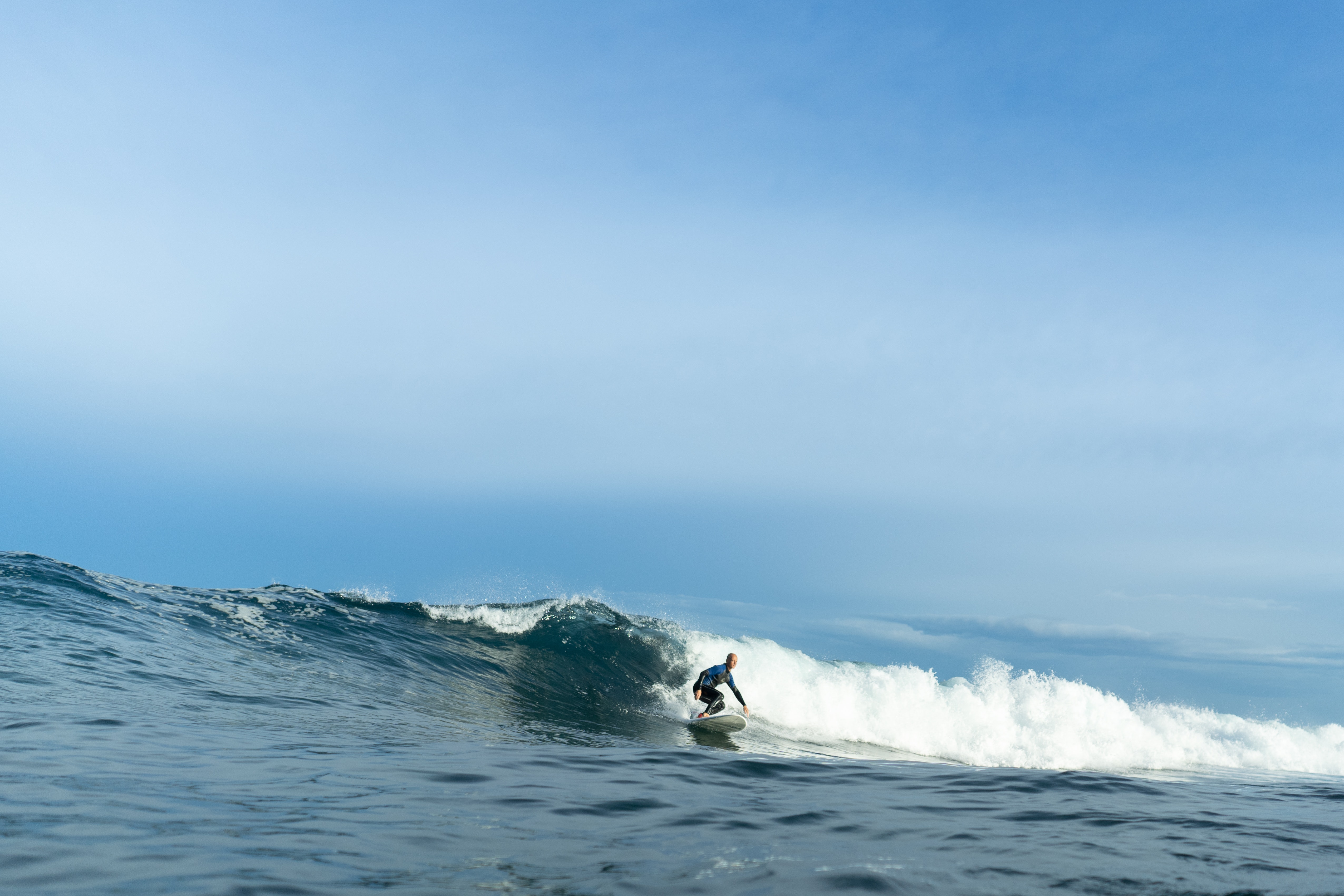 Surfing Everyday: Is It Okay? 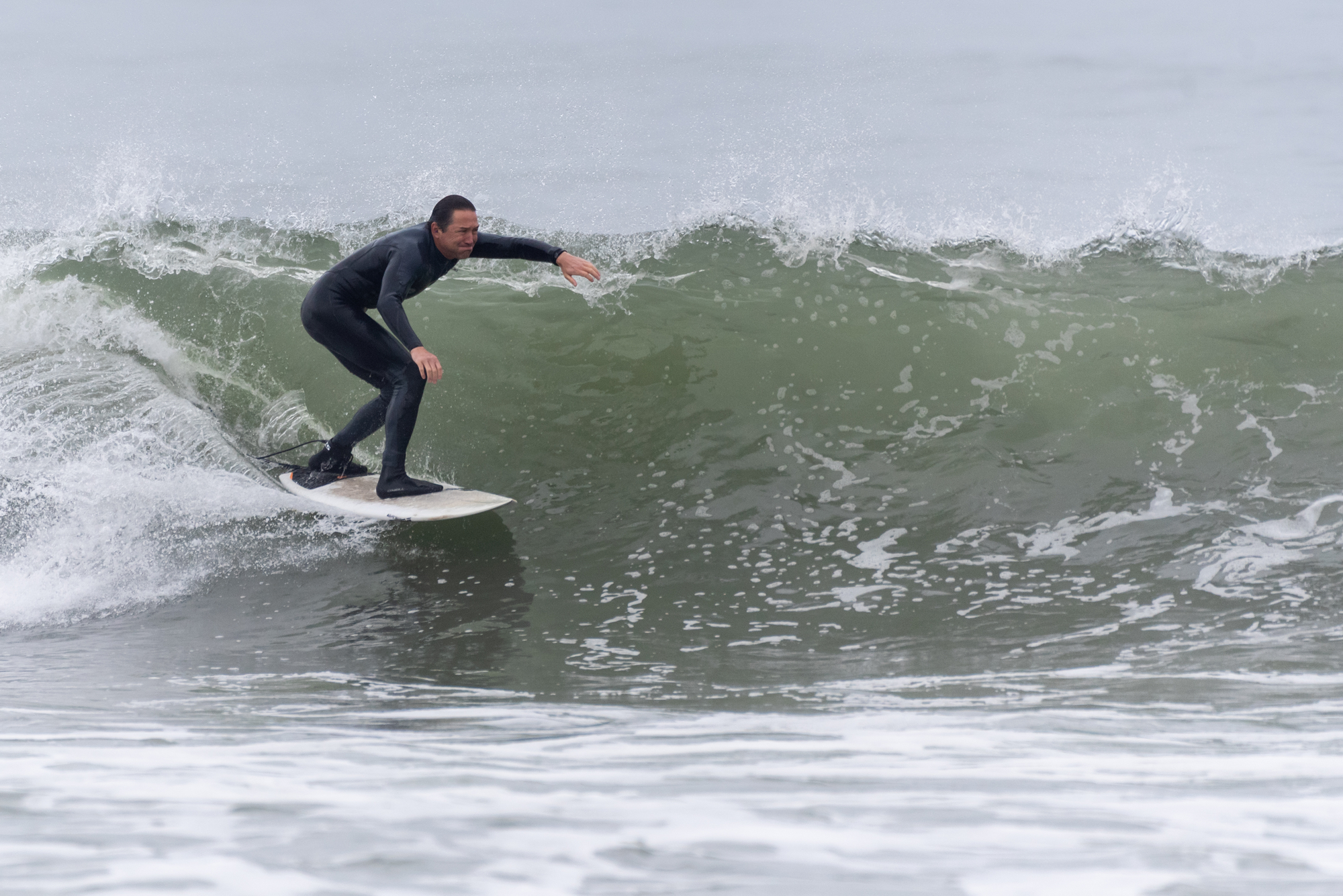 What a Strange Stance: What is Goofy Foot Surfing?