Thinking of taking up climbing as a hobby or sport? Then you've probably already come across the terms rock climbing and alpine climbing.

You might think that these two terms mean the same thing, but they are actually quite different. Although these sports have the same objective, the two disciplines have different methods and features.

From the style of climbing to the technical difficulties, let's talk about what kind of climbing these are and how they compare to one another.

What is Rock Climbing?

Rock climbing is a type of climbing that mostly takes place on natural or artificial rock formations. Climbers use their hands and feet to ascend routes, which can be either sport climbs or traditional climbs.

Sport climbers typically use pre-placed bolts as protection, while trad climbers place removable gear (such as cams and nuts) into cracks in the rocks to protect themselves.

It's considered the safest form of climbing, mainly because it takes place on vertical rock walls.

The objective is to reach the top of a formation or the endpoint of a predetermined path without falling.

Rock Climbing can be dangerous, and it's essential to understand the proper climbing techniques and use of specialized gear to complete routes safely.

The sport is also divided into numerous distinct types and sub-disciplines due to the enormous diversity and number of rock formations worldwide.

What is Alpine Climbing?

Alpine climbing is a type of climbing that takes place in the high mountains, where the terrain can be very steep and icy.

Alpine climbers typically don't rely on pre-placed protection, as the ice and snow can make it difficult to place gear securely.

These climbers scale the peaks in a single course. The expeditions are shorter, taking days rather than weeks or months.

And as a result, alpine climbing is mainly reserved for those with more technical competence, experience, and superior physical fitness.

How are Rock Climbing and Alpine Climbing Different?

The key difference between these two climbing disciplines is the level of technical difficulty and the environment they are performed in.

Rock climbing is done chiefly on vertical walls, making it a relatively safe sport when proper techniques are used.

On the other hand, Alpine climbing takes place in high mountains with treacherous terrain and unpredictable weather conditions.

This makes it a much more dangerous endeavor. While rock climbing primarily focuses on the physical challenge, alpine climbing requires technical competence and experience in mountaineering to scale challenging routes safely.

Another difference between the two sports is that alpine climbers use ice axes and crampons for traction on snow-covered terrain.

In contrast, rock climbers use specialized equipment such as harnesses and ropes to ascend rock formations.

Lastly, alpine climbing is a more physically demanding sport, mainly because the routes are longer than those in rock climbing.

When you're halfway up a mountain peak with no visible way down or up, it can be very daunting.

Plus, the mental strain of this type of climbing can be very taxing, which is why it's not for everyone.

How Do You Transition from Rock Climbing to Alpine Climbing?

Even strong and competent regular climbers can be frightened of moving from short rock climbs to lengthy alpine challenges.

But if you're determined to progress your climbing and take on longer, more technical routes through alpinism, then it's essential to train accordingly.

According to Bennett, always build your rack based on what is required for your specific route. Always start with a light harness, and just because you're used to bringing those six extra lockers doesn't mean you have to take them every time.

But the most crucial gear to never forget? A headlamp. It's also essential to pack plenty of extra cord for building rappel anchors, a small knife, a lighter, and extra batteries.

Bennett says that learning how to bail is essential for future success, whether you wander astray or become lost. For example, when you hear thunder, pay particular attention.

It's a good idea to go inside and seek shelter as soon as possible—the sooner, the better. Even if it seems like a distant storm, there's always a high probability of lightning striking nearby, so be on the lookout for lighting in the area.

Rain is more difficult since easy terrain may be climbed when wet. Bailing is an excellent alternative to avoid climbing seeping pitches above if you're still low on the route or at the crux.

In other words, you could potentially leave equipment behind if you go this route, so forget about bringing your whole rack down with you.

Bennett observed that the reason why some climbers fail is that they take too long.

When you're moving all day, it's easy to forget to eat. Instead of taking a half-hour lunch break, drink and eat while belaying your second.

According to Bennett, it's also critical to remove minutes from belay transitions: Stack the rope neatly while belaying when swapping leads.

If you're following, rack smartly as you clean so that the rack may be passed out as a unit rather than one cam at a time. Saving five minutes at each belay equals an extra hour on a 12-pitch climb.

"It can be the difference between getting benighted or not," Bennett says.

According to Bennett, topos are valuable tools that provide a strategy for what you'll encounter, but they aren't always completely accurate.

You'll be able to adapt your game plan rapidly if you have different skills in your toolbox, such as simul-climbing, belaying mid-pitch, and jugging.

Now that you know the difference between alpine and rock climbing, how will you incorporate them into your training routine?

While it's fun to climb during the summer months in warmer temperatures, there is nothing more thrilling than ascending a mountain peak shrouded in snow.

Keep these tips in mind as you continue your journey towards alpine climbing, and you'll be on your way to scaling summits in no time! 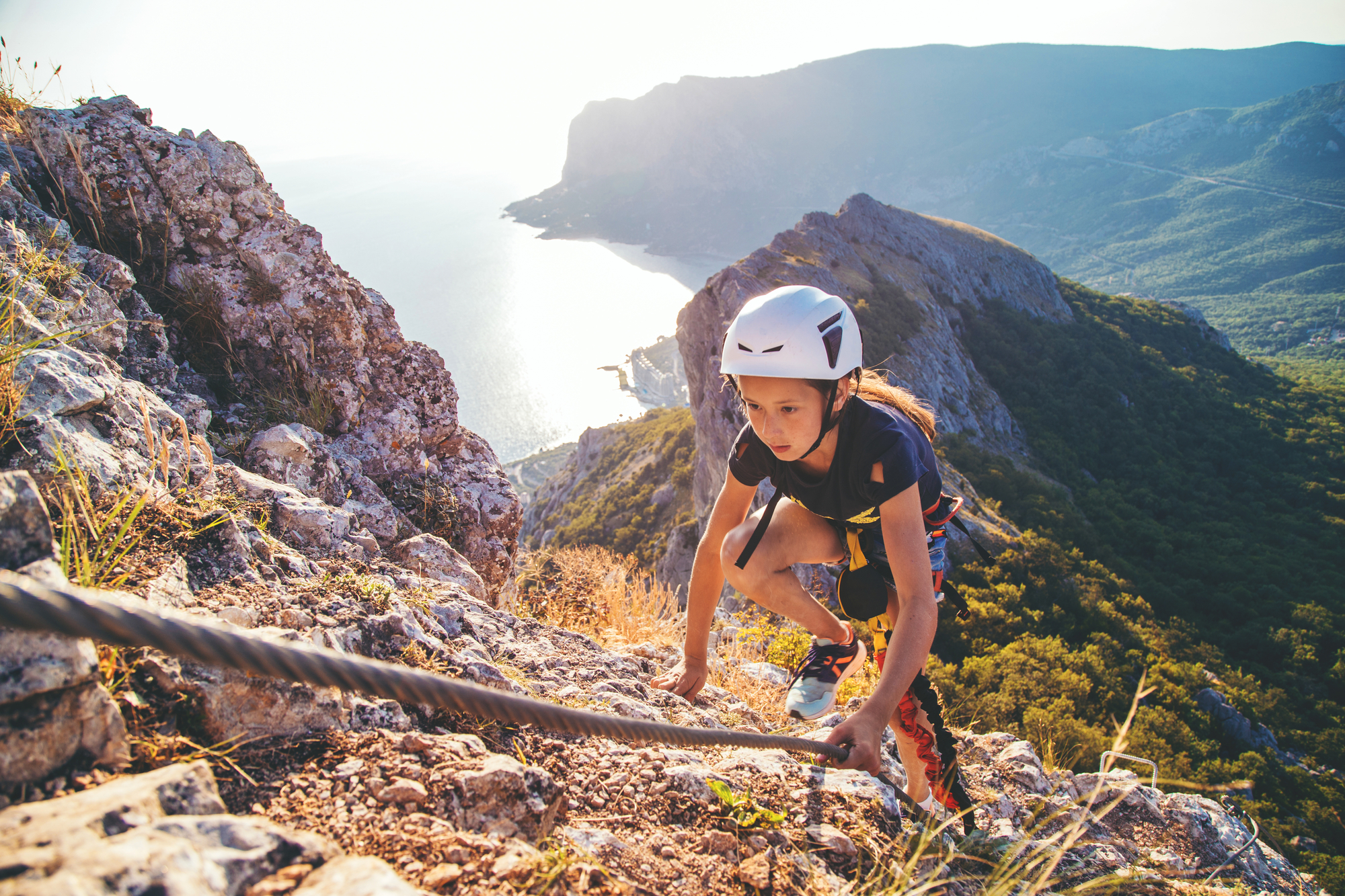 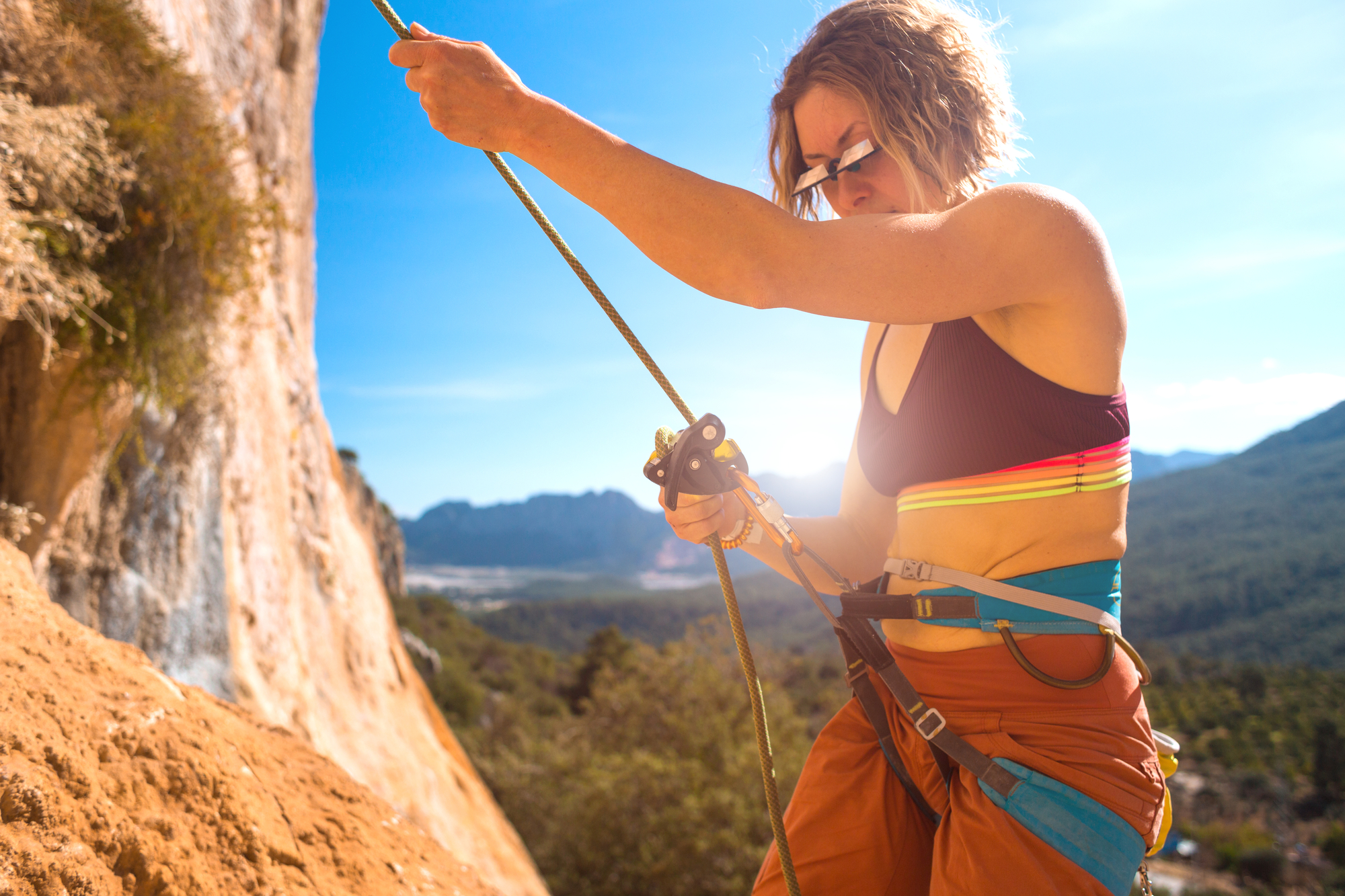 Belay Glasses: Do You Need Them? 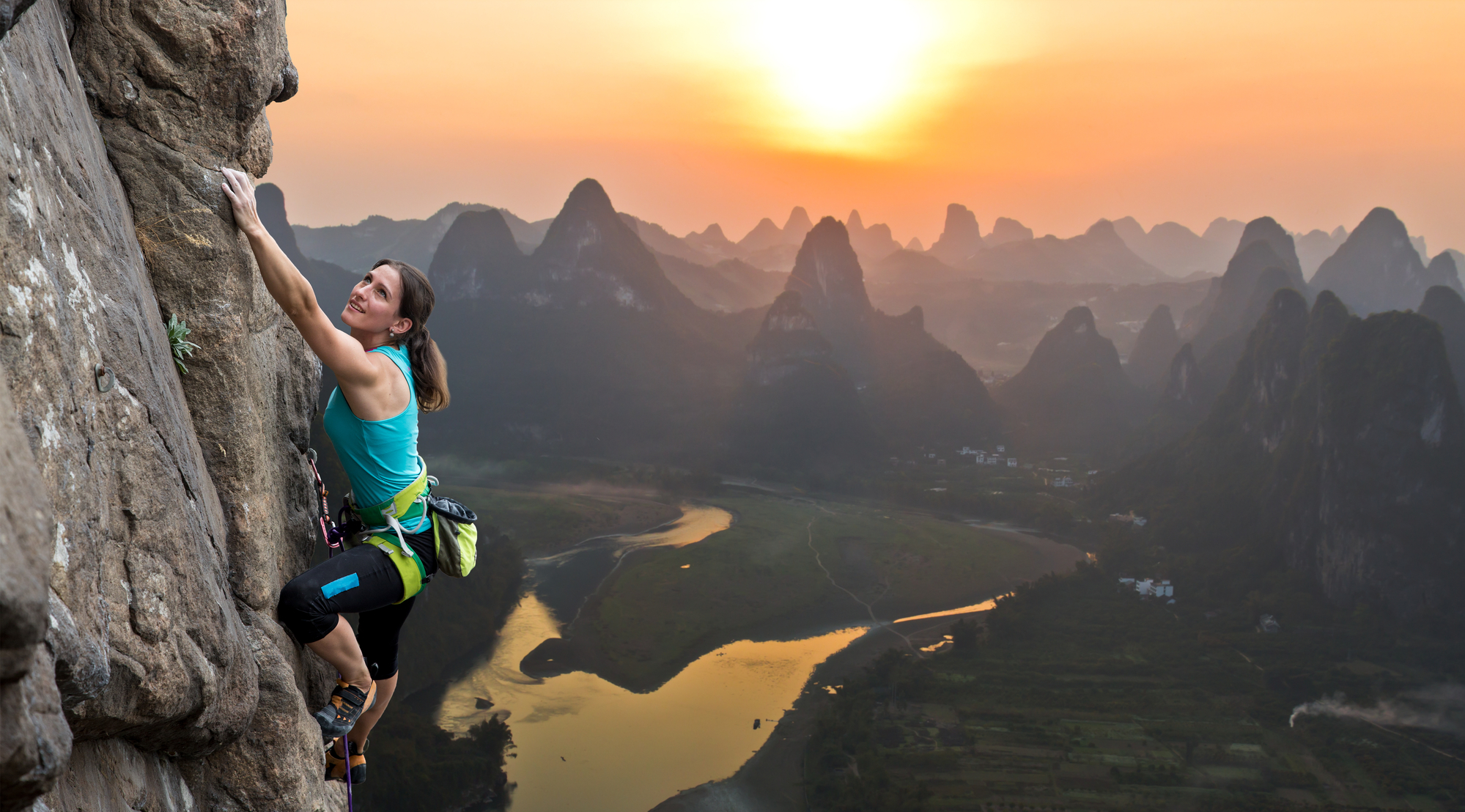 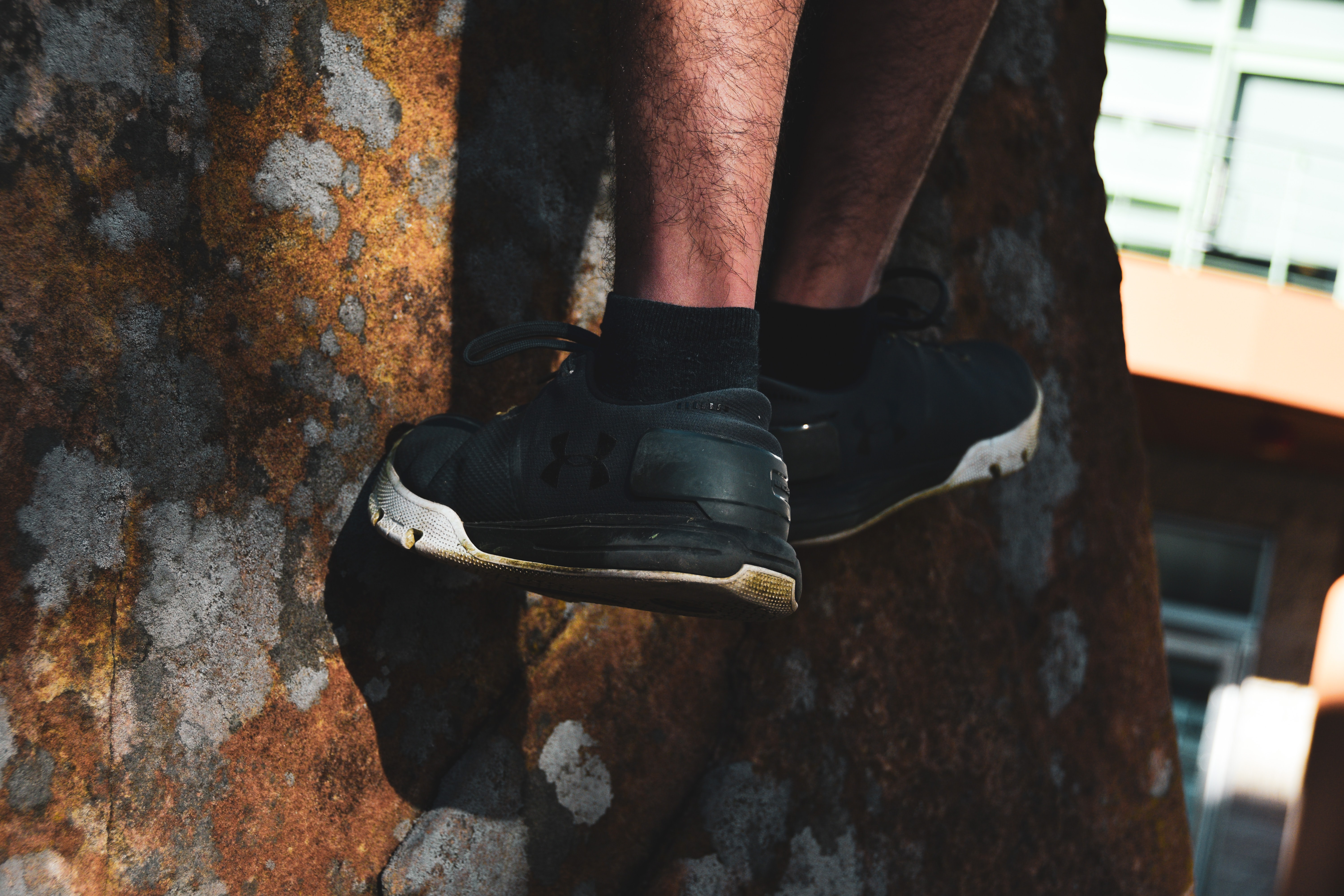 How to Find the Perfect Fit for Your Rock Climbing Shoes