The History of Mountain Biking: Where it Came From and Where it's Going

Mountain biking can be an adrenaline-pumping adventure. Some people think of it as an extreme sport. And while that is a big part of the mountain biking story, there's more to it than that.

In fact, mountain biking has a long and interesting history that goes back more than thirty years! Let's explore the origins of this exciting sport and take a look at some of the key moments along the way.

What is Mountain Biking?

Mountain biking is simply defined as riding a bicycle on rough terrain. Enthusiasts and athletes do it for recreation, transportation, or competition.

Most mountain bikes have wide tires that grip the ground well on dirt and rocky paths. They also have gears to help riders climb hills.

This type of biking is a challenge because you have to avoid the obstacles while riding on the trail.

Some say that the first mountain bikes were made in the 1970s by a group of cyclists in Marin County, California.

They realized they needed specialized equipment to handle the challenges of off-road riding, so they created the mountain bike!

These bikes were originally made from converted road bikes. They had wide tires and sturdy frames that could handle off-road terrain.

Joe Breeze came up with the idea while he was riding on the rocky slopes near Mt. Tamalpais with his friends.

The men used coaster brakes on one-speed bicycles from the 1930s, 1940s, and 1950s. For early vehicles, they referred to them as "my mountain bike" rather than "my road bike."

"It's the first time you had a shiny new bike, and up until that time, we were calling them 'Clunkers,'" Breeze said in an interview[1] with Bicycling.com. "It's kinda hard to call a shiny new bike a Clunker, and so we had to come up with a new name, and that came a little bit later: Mountain Bikes."

How Did Mountain Biking Evolve?

The sport of mountain biking really took off in the 1980s, thanks in part to some key innovations. One of the most important was the introduction of suspension forks, which made riding on rough terrain much easier and more comfortable.

Suspension forks are still a staple feature on modern mountain bikes, and they continue to evolve and improve with each passing year.

Other significant innovations in the 1980s included the development of more specialized mountain bike tires, challenging trails, and the introduction of indexed shifting, which made it easier to change gears while riding.

These advancements helped make mountain biking more accessible and enjoyable for riders of all levels.

The '80's also marked one of the most significant moments in mountain biking history with the creation of the Mountain Bike Hall of Fame in 1988.

This hall of fame celebrates the pioneers and athletes who have helped make mountain biking what it is today.

When did Mountain Biking Turn Global?

Mountain biking truly went global in the 1990s, with the sport spreading to Europe, Australia, Asia, and beyond.

This growth was spurred by the increasing popularity of mountain bike racing, which helped raise the sport's profile and attract new riders.

One of the most important events in mountain biking history occurred in 1990 when the first mountain bike world championships were held in Durango, Colorado.

This event helped legitimize mountain biking as a true sport and paved the way for its continued growth worldwide.

Since then, mountain biking has only continued to grow in popularity, and there are now millions of riders enjoying the sport all over the globe.

When did Mountain Biking Get Into the Olympics?

Mountain biking made its Olympic debut at the 1996 Summer Olympics in Atlanta, Georgia.

The sport has been featured in every Summer Olympics since then, and it continues to grow in popularity with both athletes and spectators alike.

There were a total of 38 males and 27 females, with Paola Pezzo winning for Italy and Bart Brentjens claiming the Netherlands title.

Since then, France has ruled the men's category, with Miguel Martinez winning in Sydney 2000 and Julien Absalon taking gold in Athens 2004 and Beijing 2008.

Jaroslav Kulhavy of Czechoslovakia won the gold in Hadleigh Park, thwarting Absalon's bid for a third consecutive triumph at London 2012.

Since Paola Pezzo won the opening gold medals in '96 and 2000, the women's field has been more evenly divided.

Gunn-Rita Dahle won in Athens 2004, Sabine Spitz in Beijing 2008, striking gold in Athens and silver in London – as well as a bronze at Athens and a silver at London – French rider Julie Bresset took home the gold in 2012.

What's Next for Mountain Biking?

It's hard to say what the future holds for mountain biking. However, one thing is sure: the sport has come a long way since its humble beginnings in the 1970s.

The future of mountain biking is looking bright, with new innovations and technologies emerging all the time.

One of the most exciting developments in recent years has been the growth of e-mountain biking, which provides riders with an extra level of assistance and makes it easier to tackle challenging terrain.

E-mountain biking is still in its early stages, but it's already significantly impacted the sport. It is helping to make mountain biking more accessible than ever before.

Only time will tell what the future holds for mountain biking. However, one thing is sure: it's a sport that has something to offer everyone, from casual riders to hardcore adrenaline junkies.

So whether you're looking for a relaxing way to explore the outdoors or an exhilarating way to get your heart pumping, mountain biking is sure to have something for you.

From its humble beginnings in the 1970s, mountain biking has grown to become a global phenomenon, with millions of riders enjoying the sport all over the world.

The future of mountain biking looks bright, with new innovations and technologies emerging all the time.

So if you're looking for an exhilarating way to get your heart pumping, mountain biking is the perfect sport for you. So what are you waiting for? Get out there and start riding! 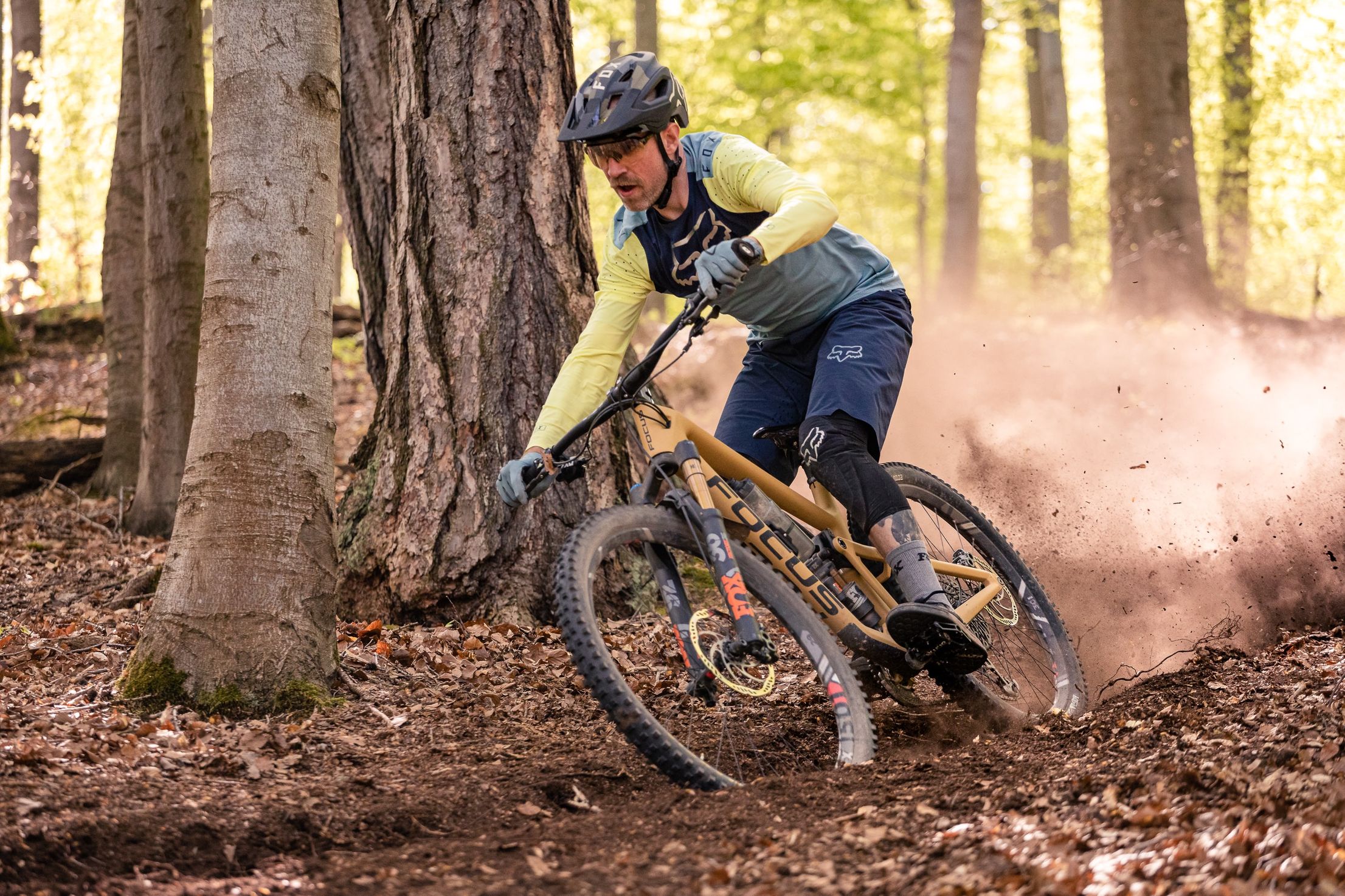 The Dangers of Mountain Biking: Is It Worth the Risk? 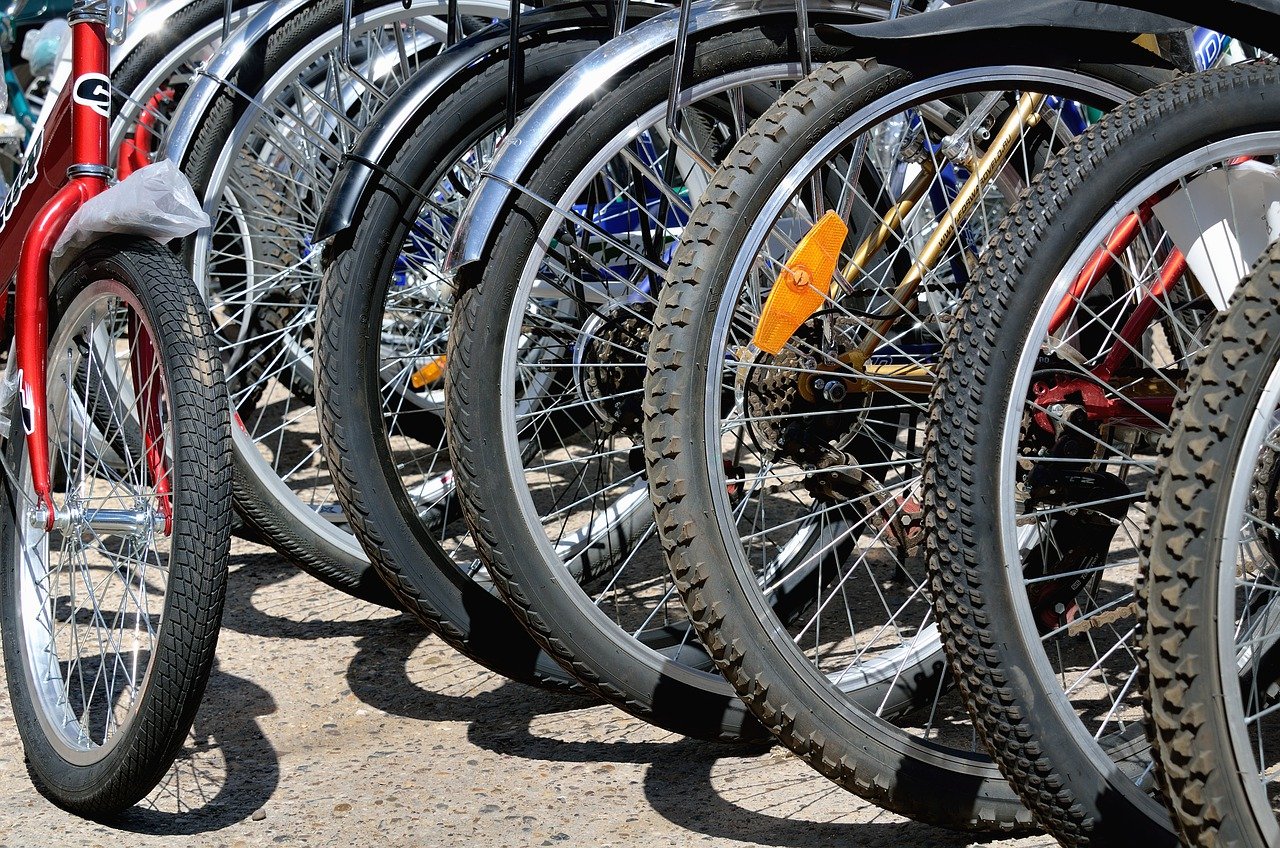 Worth the Weight: How Much Do Mountain Bikes Weigh? 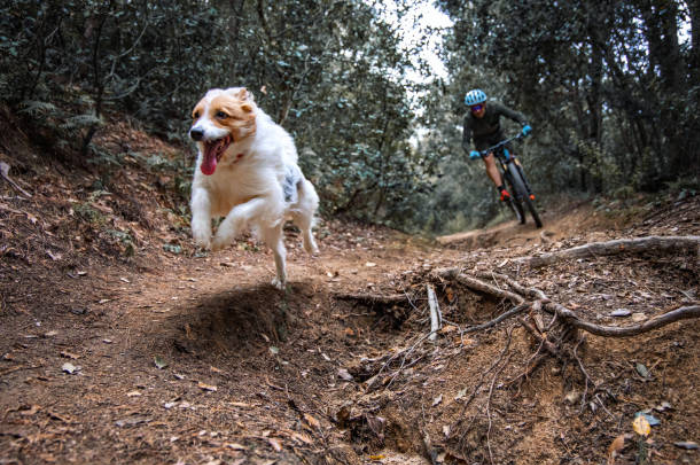 Can I Mountain Bike With My Dog? Tips And Tricks for Riding With Your Pup 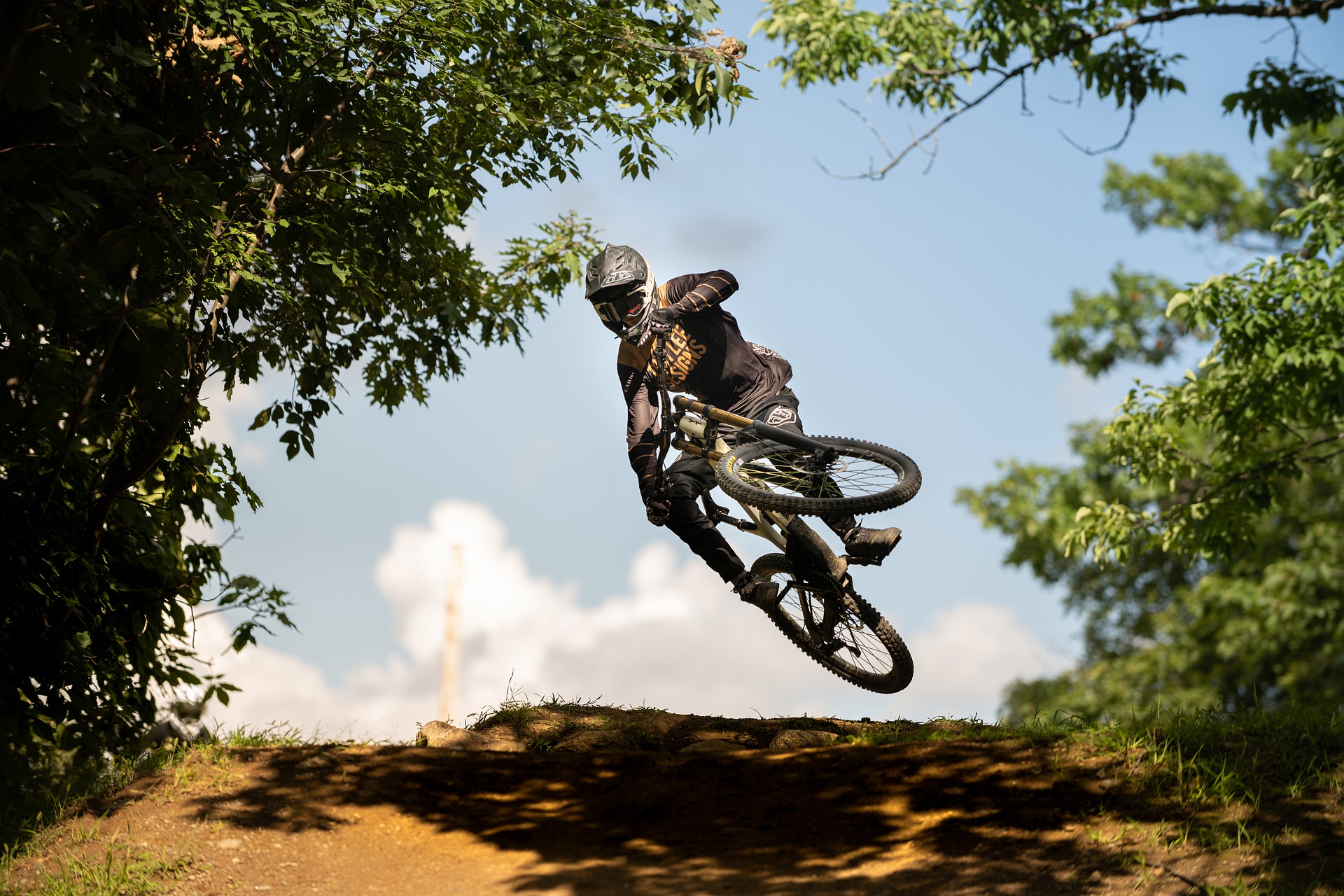 Burn Baby Burn: How Many Calories Do You Burn With Mountain Biking?