Chalking It Up to Experience: Is Inhaling Chalk Dust Dangerous?

If you’re an avid climber, climbing chalk is probably a staple in your gear. After all, climbing chalk makes climbing more comfortable and safe as it helps you have a firmer grip on the climbing surface.

However, have you ever wondered whether using chalk dust can be dangerous to your health?

What is Climbing Chalk Make From?

This is why you should only use climbing chalk when climbing; it’s specifically designed to repel water and give you a good grip even when your hands are sweaty. Other types of chalk, such as classroom or sidewalk chalk, absorb moisture, making your hands gunky and reducing your grip!

Is It Dangerous to Your Health?

Alright, time for the critical question: is it dangerous to use climbing chalk?

Climbing chalk is an inert, non-toxic compound. You can even ingest tiny amounts of it without any adverse effects. However, breathing it in is another matter.

Breathing in climbing chalk dust can cause respiratory issues and cause symptoms such as asthma, coughing, and wheezing. What’s more, contaminants in the chalk can cause illnesses.

For example, if you use climbing chalk outdoors, you’re probably not washing your hands regularly. When you pinch the chalk, bacteria can transfer on the chalk and become airborne as you rub the chalk into your skin.

Another study conducted by the University of Colorado also concluded that indoor climbing gyms that don’t use air cleaners have higher instances of respiratory illnesses such as pulmonary problems and asthma.

Aside from inhalation, chalk dust can irritate your skin when used excessively. Remember, chalk dust is an abrasive desiccant, which means that whenever you use the substance, microscopic particles are rubbing against your skin constantly. Over time, this can lead to your skin drying out and cracking.

Since you need climbing chalk to make your climb safe, how do you ensure you use it safely? Here are ten things that you can do:

There you have it, the answer to whether or not climbing chalk dust is dangerous! It depends on the climbing location, the amount you inhale, and whether you’re taking steps to prevent inhalation. 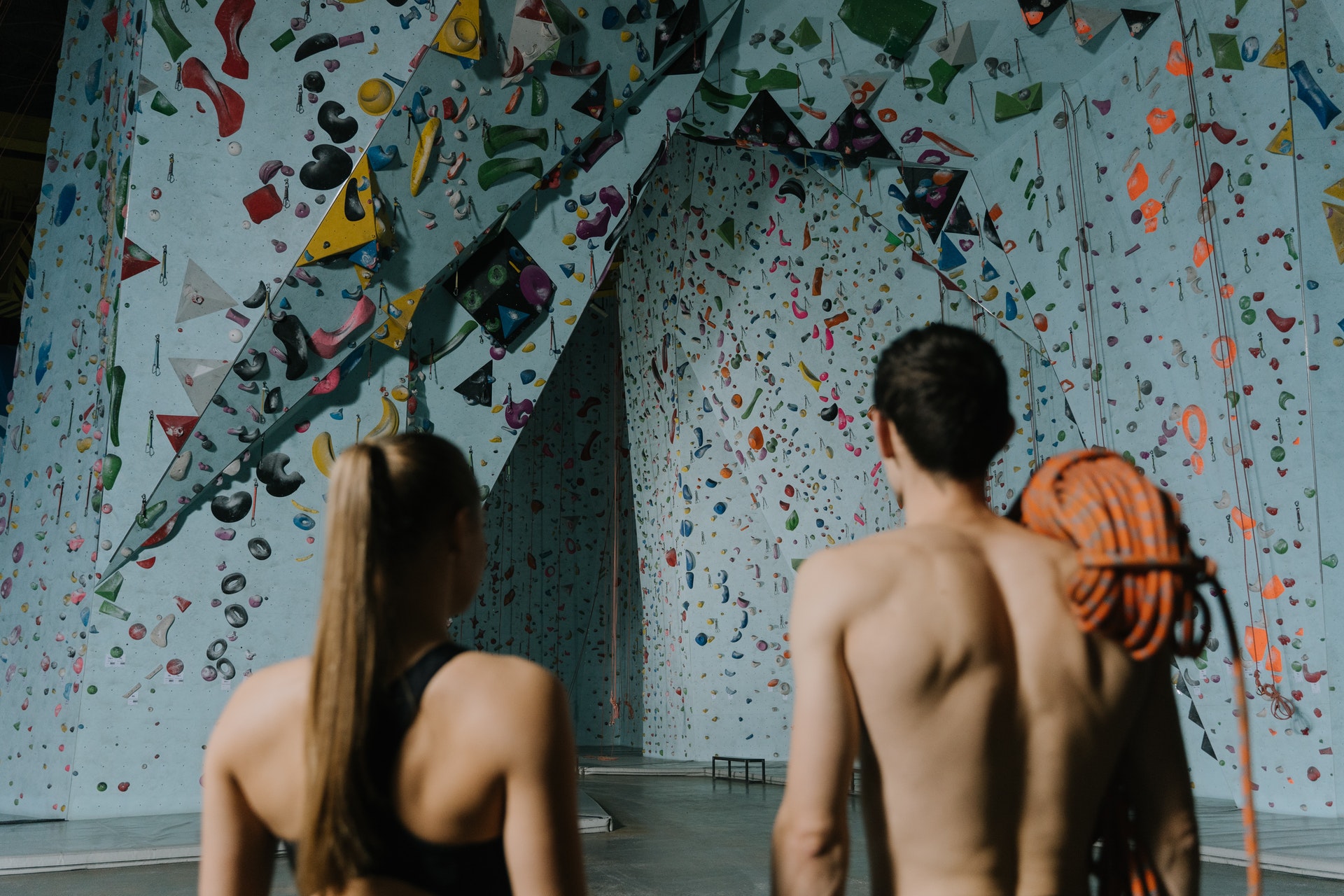 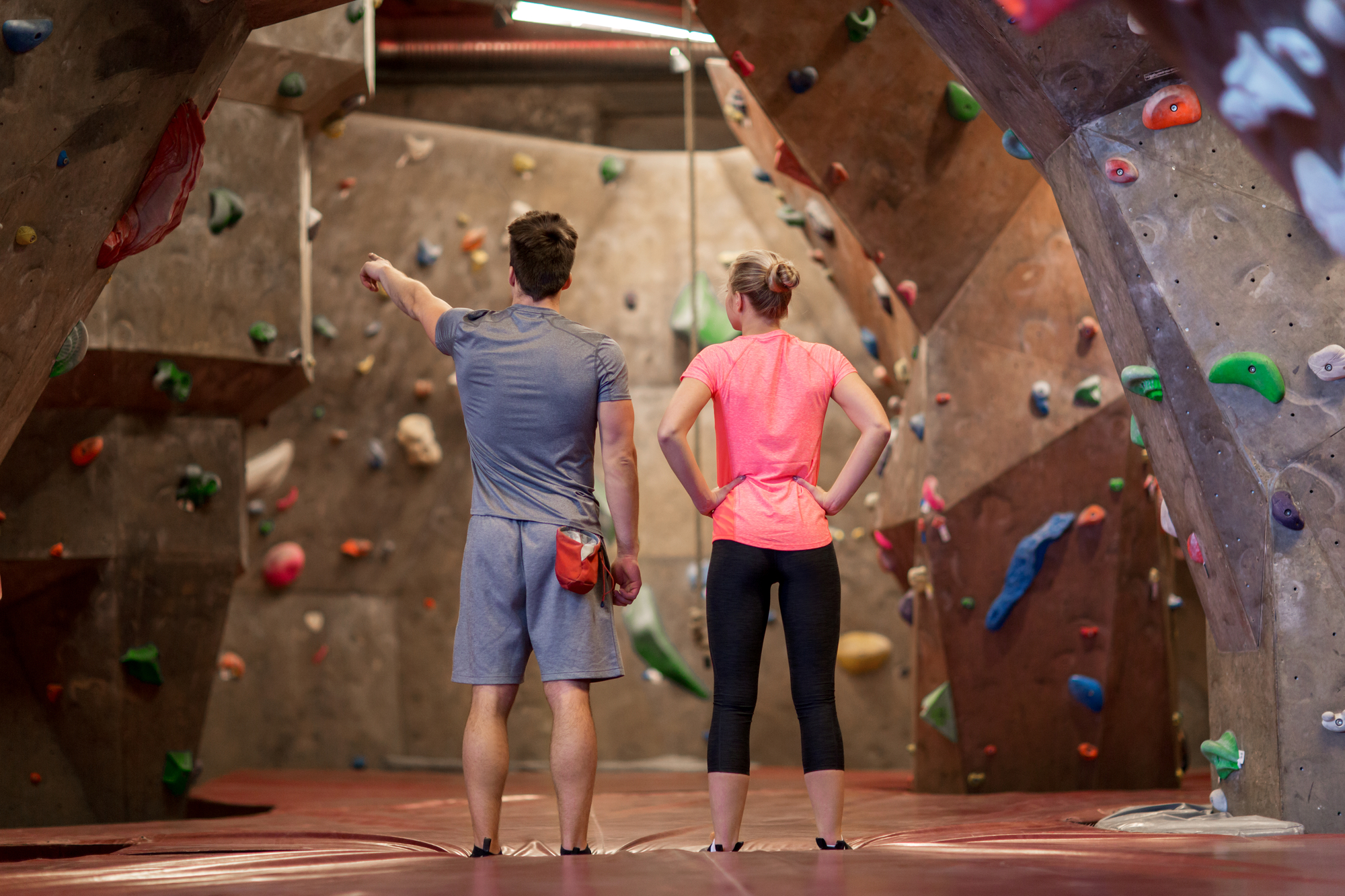 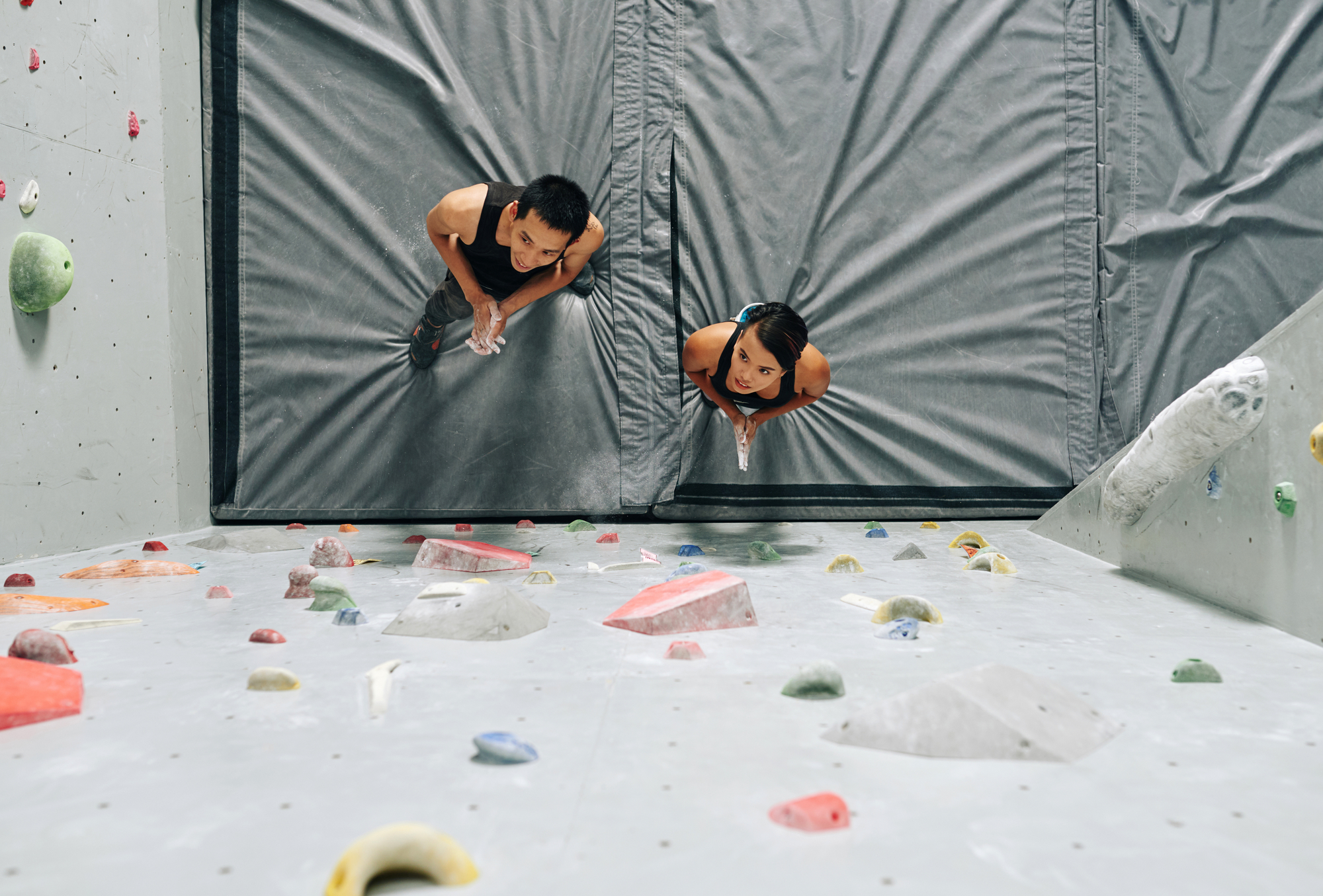 Avoiding a Crash Landing: How to Place a Bouldering Mat 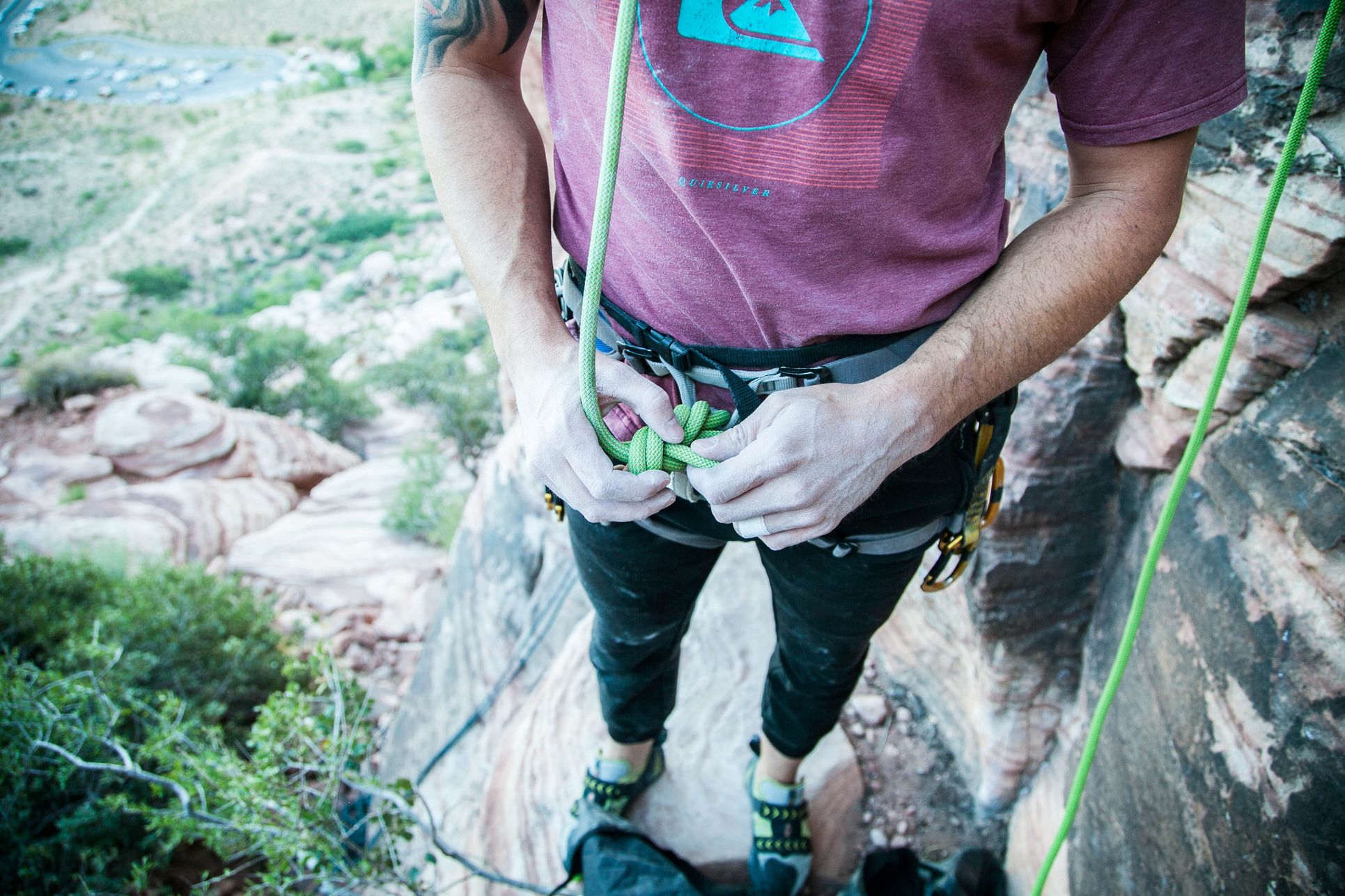 The Science of Rock Climbing: Why Do Rock Climbers Use Chalk?